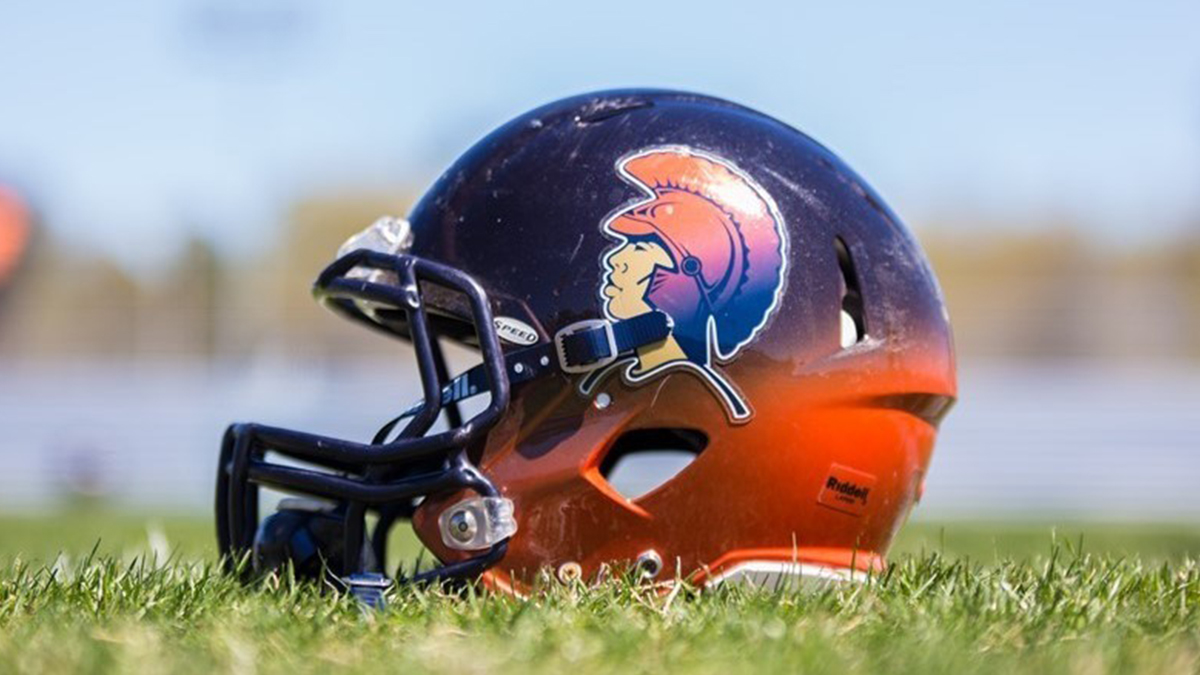 Virginia State played much better than in its opener, but in the end, it still came up on with another loss.

The Virginia State Trojans traveled to Columbus, Ohio for their first ever meeting against Ohio Dominican.  VSU fell short against the ODU 10-7 in a defensive battle.

VSU (0-2) trailed the entire game.  Ohio Dominican first scored via a Jed Quackenbush 44-yard field goal in the first quarter.  ODU scored again with via an Evan Ernst to James Morgan 13-yard touchdown pass.  Both teams went scoreless in third quarter, before VSU’s Kimo Clarke rushed for a 2-yard touchdown. Clarke’s touchdown capped off a 15-play, 93-yard drive that took 7:14 off the clock.

This game is more of what could have been for the Trojans. The Trojan offense found life this week and outgained the Panthers 317 to 308 yards, and both teams converted an equal number of third down conversions.  The downfall for VSU ended up converting one of three trips to the redzone for points. The other two trips ended with interceptions.

VSU also struggled on the ground against an aggressive ODU front line, only mustering 99 yards when considering positive yardage plays.Despite the struggles, VSU had an opportunity to win this game. VSU received the ball with 4:59 left in the game, but could only muster 17 yards of offense before turning the ball over on downs.

VSU sophomore quarterbacks Mark Wright and Jordan Davis both saw action in this game.  Wright completed nine of 17 pass attempts for 112 yards, while Davis relived Wright and completed 10 of 14 pass attempts for 126 yards.  Clarke rushed for 47 yards and remains the only Trojan to score a touchdown this year. Wide receiver Sean Daniel paced the pass catching corps with three receptions for 56 yards.

Defensive end Adonte Braxton has had six tackles, one sack, and a critical fumble recovery, while fellow defensive end Javon Frazier had four tackles, two sacks, and a forced fumble.VSU has a bye next week before traveling to Fayetteville State for a CIAA crossover week showdown.