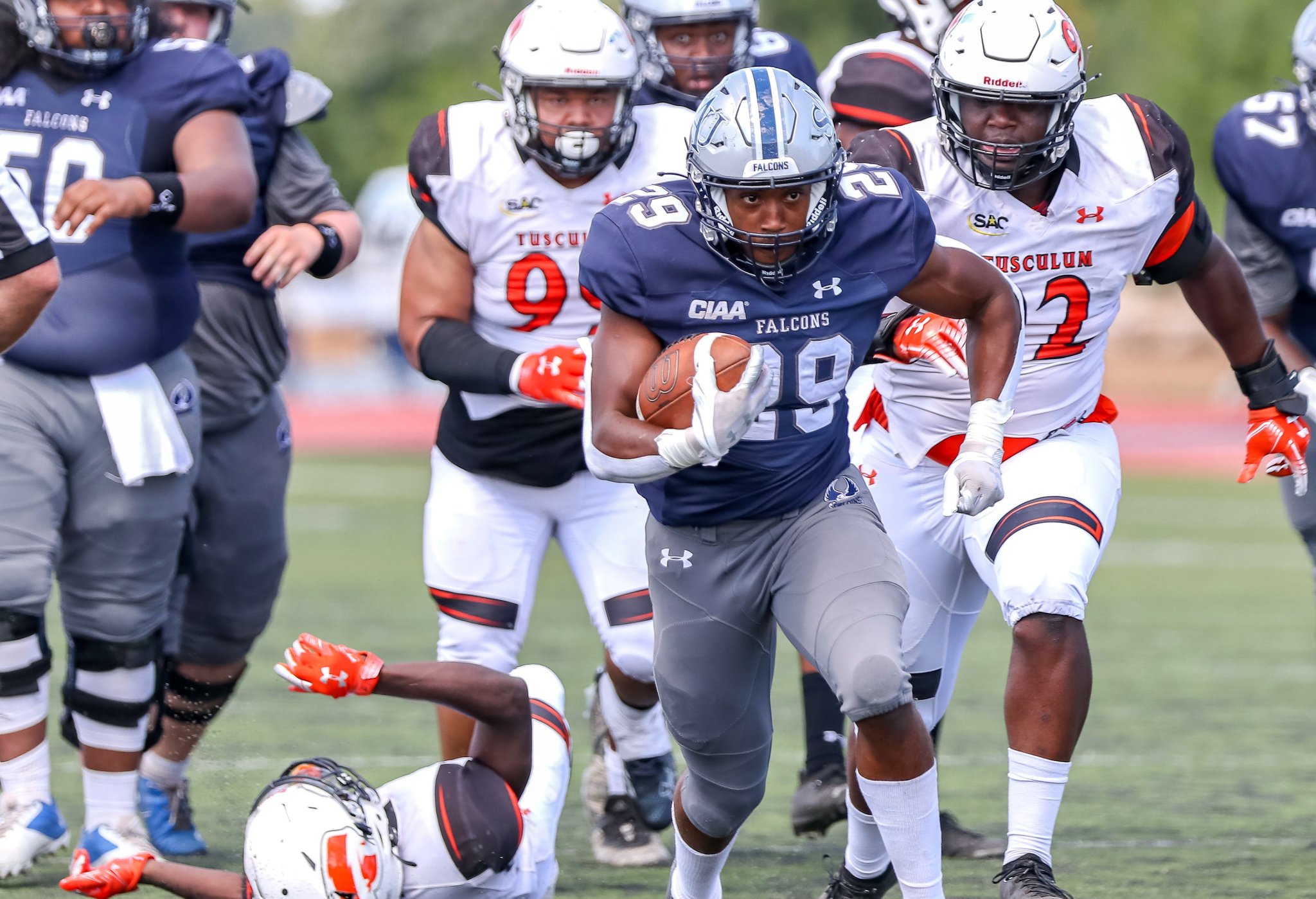 For the second week in a row, a CIAA football program has lost a game to COVID-19 related issues. This time it appears the CIAA school is the one with the issue.

For the second week in a row, a CIAA football program has had its game called off due to COVID-19 issues. This time, however, it appears it is the CIAA squad that has caused the game to be canceled.

St. Augustine’s University announced on Friday that its game against Limestone University had been canceled due to COVID-19 protocols. It did not go into details.

Limestone also released a statement on the game, which was ruled a “no contest.” It went deeper in its explanation as to why the game was called off.

“While the Saints did not have any positive tests ahead of their scheduled game with the Falcons, the Saint Augustine’s football program did have tests return positive which required isolation for the affected student-athletes while all unvaccinated students that were contact traced have been placed in quarantine.”

A SAU official told HBCU Gameday that there was one positive test of a player and a staff member and that the decision was made out of an “abundance of caution,” but that their is no outbreak.

SAU is currently 0-1 after a 58-14 season-opening loss to Tusculum College at home to open the season. It is set to return to the field on Sept. 25 to face CIAA North foe Chowan.

The cancellation of the SAU-Limestone game comes more than a week after another CIAA school, Winston-Salem State, saw it’s opener cancelled due to COVID-19. WSSU was set to open its season against UNC-Pembroke in Week One, but COVID-19 issues within the UNCP program led to that game being shelved.