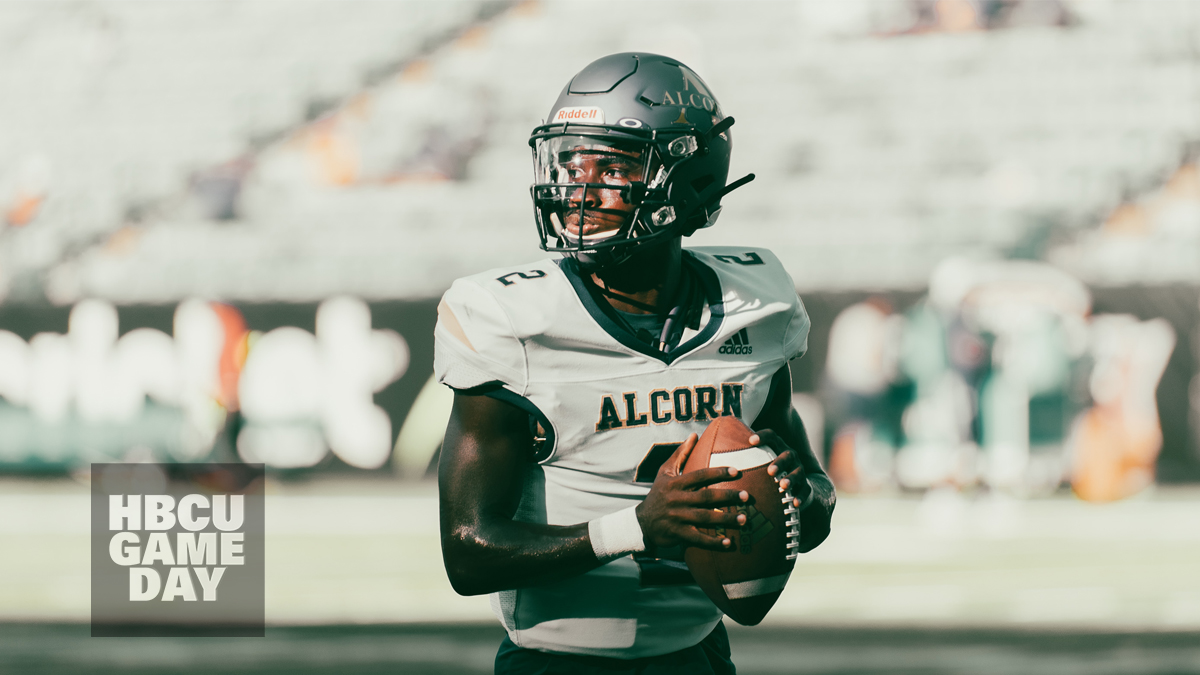 Alcorn State quarterback Felix Harper has been selected to play in the 2022 Legacy Bowl. He is the second player selected to the showcase.

LORMAN, Miss. – 2019 SWAC Offensive Player of the Year, Felix Harper, has been selected and will compete in the 2022 HBCU Legacy Bowl. He’s one of two quarterbacks selected so far, joining Alabama A&M quarterback Aqeel Glass.

The Alcorn State senior quarterback led his team to a SWAC Championship in 2019 and ended the season with 2,954 yards and 33 touchdowns to go along with six rushing touchdowns. He took over as the starter after senior Noah Johnson, the SWAC Preseason Offensive Player of the Year, went down with an injury in the third game at McNeese State.

The Fairburn, Georgia native was one of four finalists for the HBCU Player of the Year award. He was also a finalist for the C Spire Conerly Trophy, which went to the best player in the state of Mississippi.

The HBCU Legacy Bowl is presented by the Black College Football Hall of Fame. The annual game is a postseason all-star contest showcasing the best NFL draft-eligible football players from Historically Black Colleges and Universities. It will be broadcast live on NFL Network.

Felix Harper and Alcorn State will look to rebound from a tough loss against North Carolina Central University on Saturday when they take on Northwestern State.