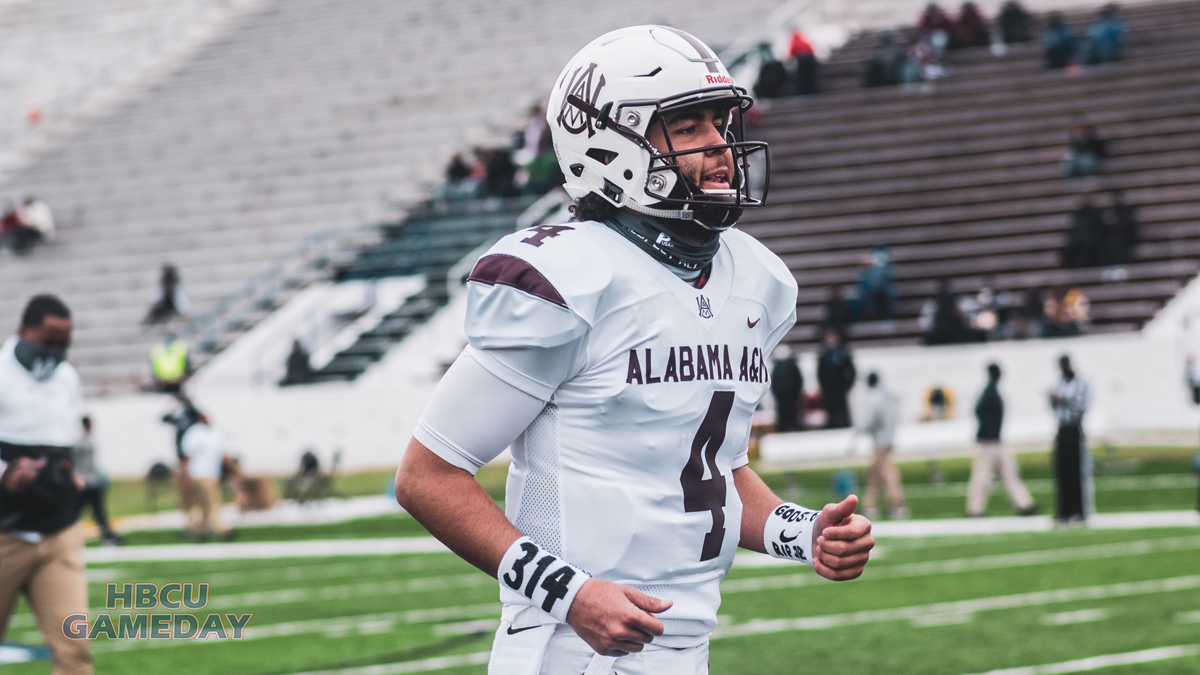 The Black College Football Hall of Fame has established an All-Star football game for NFL draft-eligible players from HBCUs.

The HBCU Legacy Bowl is a postseason all-star game that will showcase the best NFL draft-eligible football players from Historically Black Colleges and Universities.

The game will take place on the Saturday after Super Bowl LVI (February 2022) at Yulman Stadium at Tulane University, and broadcast live on NFL Network.

“The HBCU Legacy Bowl means opportunity and exposure for HBCU players and coaches,” said Co-Founder and Inductee Doug Williams. “We’re excited to have this in New Orleans, especially during Black History Month.”

More than a football game, the week-long celebration of Black culture and history will provide invaluable exposure for HBCU football players and coaches. Approximately 100 of the top HBCU players will be invited to participate.

“HBCUs are a bridge to equality,” said Co-Founder and Inductee James “Shack” Harris. “We thank the NFL for their support and in sharing our commitment to lifting up others.”