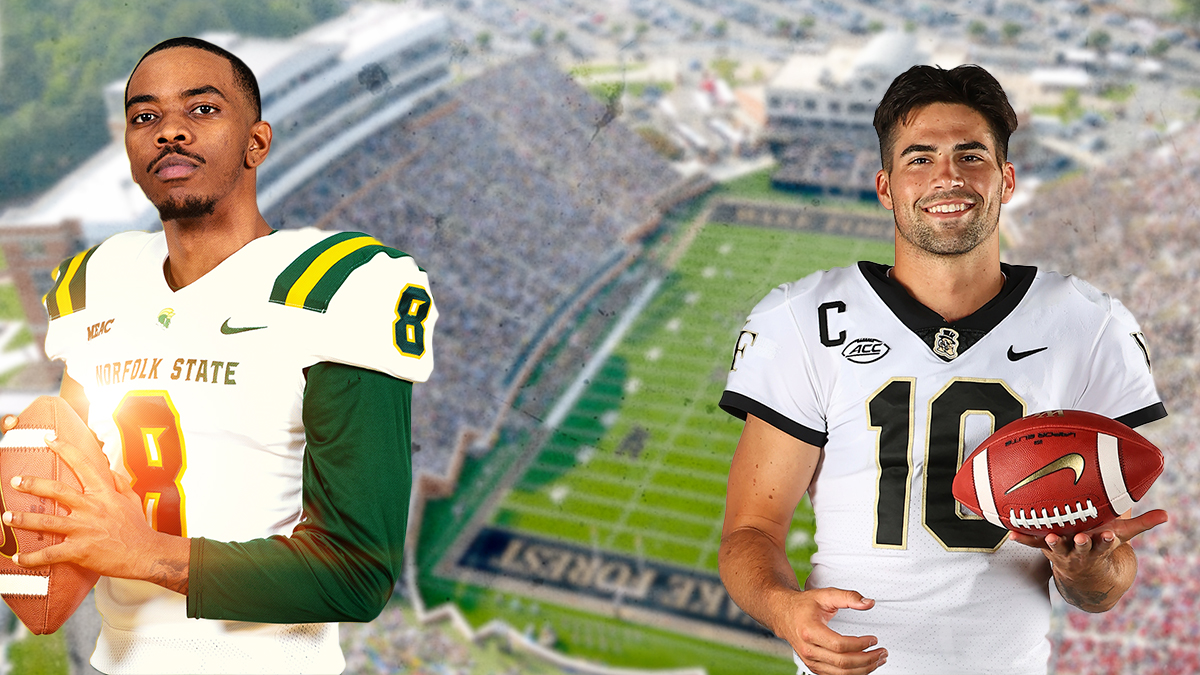 Norfolk State will travel to Winston-Salem, NC to take on a Wake Forest team that is a huge favorite. Find out if the band is making the trip.

Norfolk State football will make a business trip to play Wake Forest of the ACC this weekend.

The two schools are separated by about four hours, a couple hundred miles and about $50 million in terms of budget. The Winston-Salem, NC based ACC program is paying its MEAC opponent $400k for the game at Truist Stadium.

NSU will be playing its second game in a row against FBS competition to start the season. Last week it opened the season at Toledo with 49-10 loss. It was the team’s first game since Nov. 2019 and the first under new head coach Dawson Odums.

“The good thing about is that we know going forward that we’re not going to see two teams like the first two teams that we’ve played,” Odums told the media earlier this week. “We’re playing one of the top group of six teams and, of course, we’re playing a member of the ACC, which is Power Five. So you’re getting a chance to play against some of the elite talent that’s out there.”

Wake Forest comes into the game after an impressive showing against NSU’s neighbor — Old Dominion University. It won that game 42-10. Quarterback Sam Hartman threw for three touchdowns, and running back Christan Beal-Smith ran for two. Norfolk State was predicted to contend for the MEAC title, but it knows what it’s up against.

Odums has a pretty good quarterback himself in senior Juwan “Pootie” Carter. He’s also got a lot of talented backs and solid linemen as well. He says that when facing a Power Five school, he like to break the game down into smaller increments.

“That’s the whole key with these kind of games. Just get them to the fourth quarter, and hope that you have a chance in those kind of football games,” he said. “But even if you don’t have a chance,  you want to keep getting better. And I think that’s the message to our players is keep getting better one day at a time, focus on us, and we know the opponent that we have to take on.”

NSU has never played Wake Forest, but it has played in the city of Winston-Salem before. The last time was in 2007 against Winston-Salem State at Bowman Gray Stadium. It will most certainly have its work cut out for it as it is a 41.5 underdog to WFU, according to Massey Ratings.

If it is to pull off the upset, it will have to do it without its soundtrack. The Norfolk State Spartan Legion Marching band will not make the trip to North Carolina.