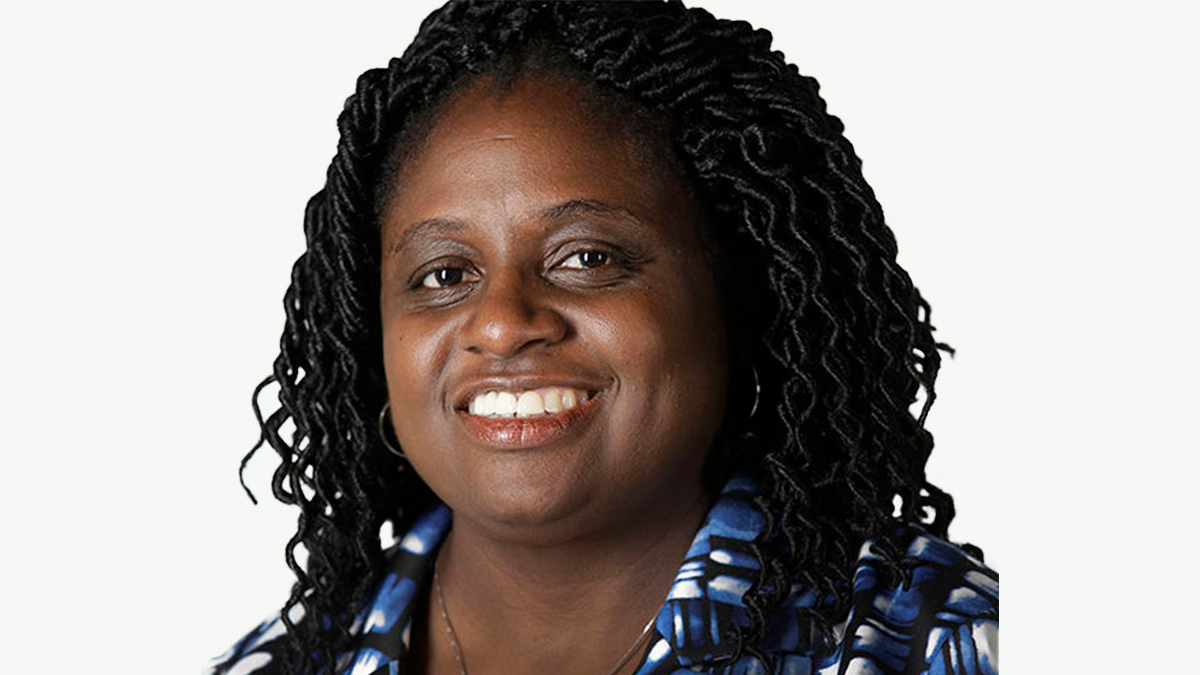 Florida A&M University alumna Rana Cash has been named the executive editor of the Charlotte Observer.

Cash, who is currently executive editor of the Savannah Morning News in Georgia, has worked in sports and news journalism for three decades. Her career includes stints at The Miami Herald, The Dallas Morning News, The Atlanta Journal-Constitution, The Minneapolis Star-Tribune and The Louisville Courier Journal.

“I’m honored to assume the role of executive editor of the Charlotte Observer, one of the leading newsrooms in the Southeast, and one positioned in a fast-growing and rapidly-diversifying city,” Cash said. “My career has taken me to multiple newsrooms and cities across the country, and each stop has brought new opportunities to grow, lead and make an impact on my community with accountability and solutions-oriented journalism. To carry into those doors with me the rich legacy of Florida A&M and the journalism department is significant, and I do so with immense pride.”

In the announcement about her hiring, Cash pledged to ask tough questions of leadership and to cover Charlotte’s communities from the ground up, The Observer reported.

Rana Cash, who came to FAMU on a track scholarship, graduated from the School of Journalism & Graphic Communication (SJGC) in 1992.

She was among three SJGC alumni, featured in the Tallahassee Democrat/USA Today Network for leading Gannett network newsrooms. Marlon Walker is executive editor at the Clarion Ledger in Jackson, Mississippi, while Leon Tucker leads the Lakeland Ledger newsroom.