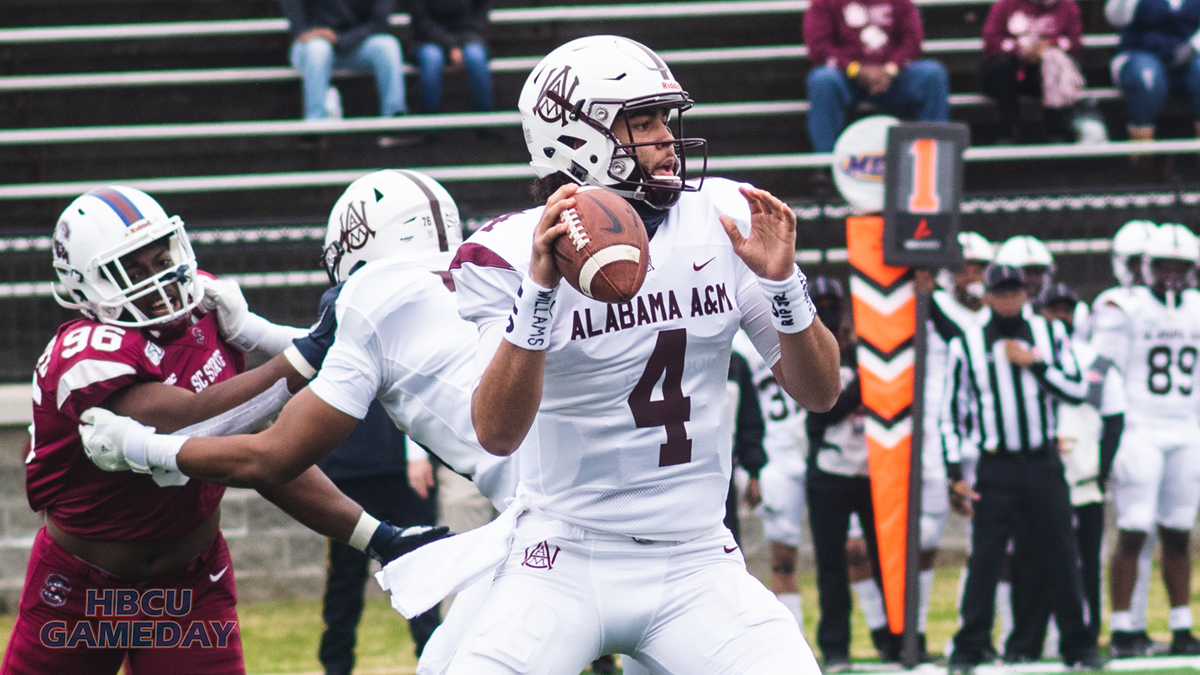 A total of seven players from HBCUs have been named to the watchlist for the Reese’s Senior Bowl game, a prestigious all-star showcase.

The Reese’s Senior Bowl is one of the longest-running all-star showcases for rising NFL products. Each year the game puts out a watch list of potential players that it is eyeing as potential participants. This year a total of seven HBCU players have been named to the initial watch list.

Alabama A&M quarterback Aqeel Glass is on the list, and deservedly so. He’s coming off a spring season in which he led AAMU to its first SWAC title since 2006, as it posted a 5-0 record and he was named the Black College Football Hall of Fame’s Player of the Year. He enters the 2021 season as the Preseason SWAC Offensive Player of the Year and was recently named to the watchlist for the Walter Payton Award for the fall after being a finalist during the spring.

North Carolina A&T’s Jah-Maine Martin also eared the Reese’s Senior Bowl nod. The 2019 HBCU Gameday/Protect Your Skull Offensive Player of The Year had a breakout season, rushing for 1,446 yards and 23 TDs while helping lead his team to the MEAC title, a Celebration Bowl win and HBCU national title.

Florida A&M defensive back Markeese Bell is no surprise on this list. He made 61 tackles and picked off five passes to lead the MEAC in 2019.

Decobie Durant is the latest South Carolina State star to catch the NFL’s attention. He picked off three of Glasses’ passes in the first half of the season opener during the spring. Durant was named the MEAC Preseason Defensive Player of the Year lost month.

Norfolk State’s De’Shaan Dixon is the other MEAC player on the list. He had 61 total stops in 2019, including 7.5 behind the line.

Joshua Pryor of Bowie State is one of the few D2 players on the list. The 2019 HBCU Gameday/Protect Your Skull D2 Defensive Player of the Year racked up 10.5 sacks while helping Bowie State repeat as CIAA Champions.

Rounding out the list is Fayetteville State defensive back Joshua Williams. The second CIAA player on the list, Williams broke up 11 passes in 2019. He’s listed at 6’3, 195 pounds.

The Reese’s Senior Bowl is scheduled to take place in February 2022.