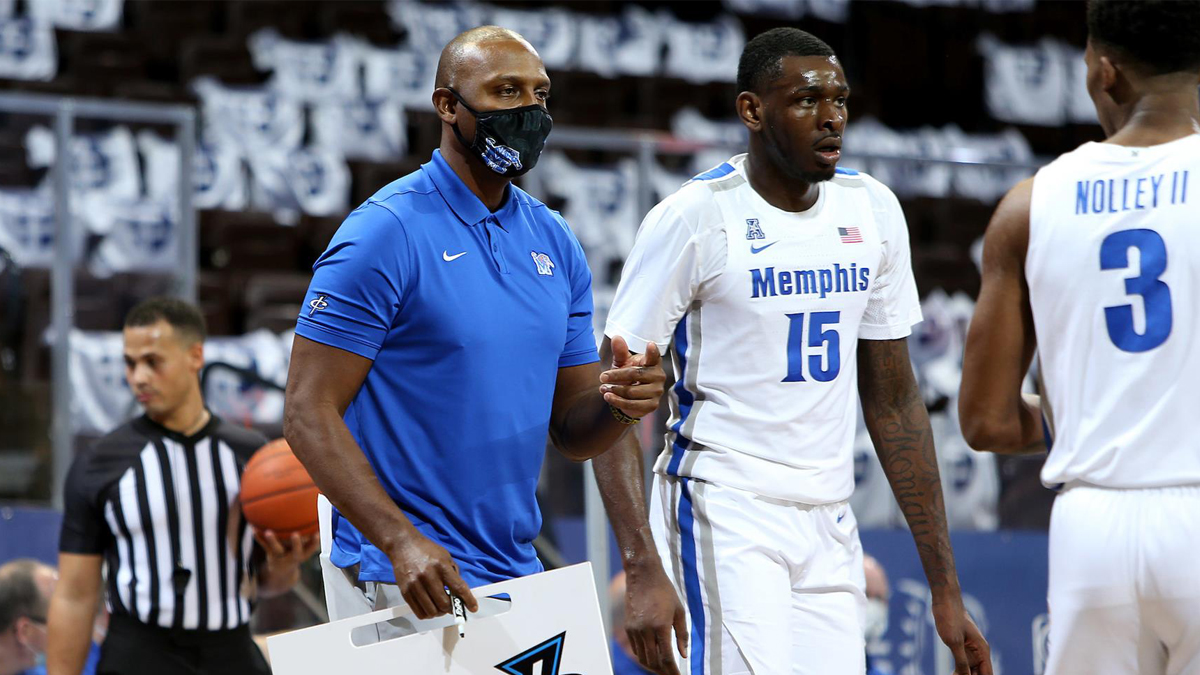 Penny Hardway and Memphis have made it a practice to schedule HBCUs since he came to town. Four will compete against them this fall.

Penny Hardaway and Memphis have put together their non-conference schedule and a total of four HBCUs will serve as opponents.

Memphis will open the season with exhibitions between two schools from the SIAC before hosting MEAC and SWAC programs later in its non-conference schedule.

“We’ve put together a challenging home schedule to start the season,” Tigers head coach Penny Hardaway said. “These first couple of months will certainly help prepare our team for conference play, and we are excited to play in front of Tiger Nation at FedExForum.”

The season tips off against LeMoyne-Owen on Oct. 24. The private HBCU is located in Memphis and the two teams have met frequently during the Penny Hardaway era. Hardaway’s first game as a head coach was a 120-66 win over LOC.

Memphis will play its second exhibition at the end of the month against another SIAC school from Tennessee — Lane College.

Those games will put some money in those HBCUs pockets, but they won’t count as both are Division II institutions. But Memphis’ Nov. 13 matchup will count as it takes on North Carolina Central University of the MEAC.

Memphis will close out its non-conference schedule against a team from the SWAC. Alabama State will travel to Memphis on Dec. 21.

HBCUs have been opponents fairly often in Hardaway’s first three seasons. Memphis hosted Tennessee State and Florida A&M during the 2018-19 season as well as LOC. Four HBCUs, including LOC, came to Memphis the following season. Last year, Memphis hosted Mississippi Valley State. All eight games against HBCUs have been blowouts so far, but that’s why you play the game.