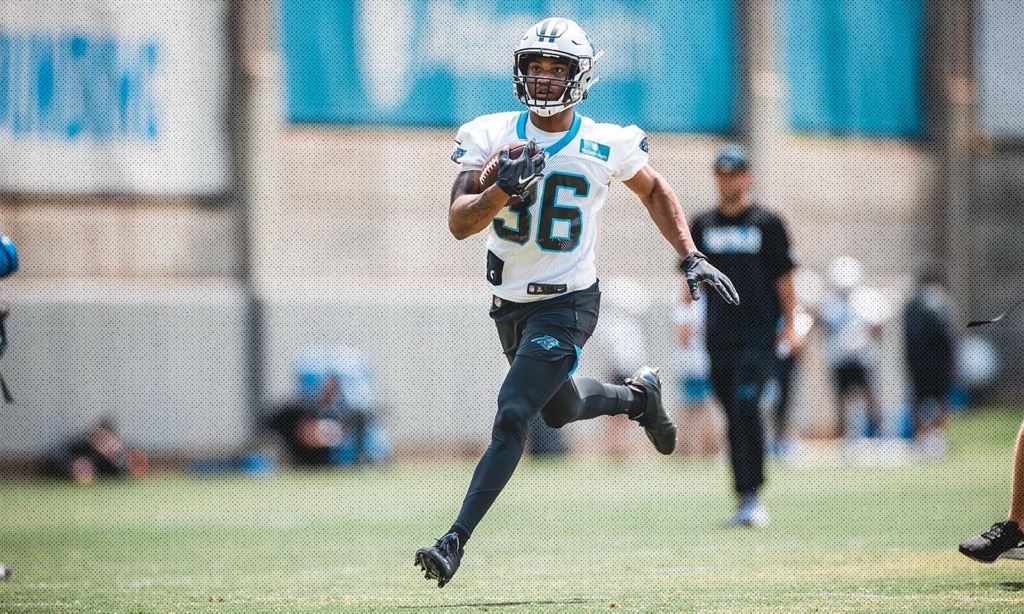 The second week of the NFL preseason kicks off this Thursday and is filled with HBCU storylines to watch.

The second week of the NFL preseason kicks off this Thursday and is filled with HBCU storylines to watch.

Danny Johnson is entering his fourth year in the NFL and is poised for a breakout year. The former Southern University cornerback has predominantly played on special teams for the Football Team. This offseason he has been lining up at the corner and working out with the starting unit. Washington could have a larger role carved out for Johnson on defense this season. Expect for the Football Team to experiment with Johnson as they face the Patriots on Thursday night.

The matchup between the Titans and Falcons will give fans their first look at Kion Smith facing an actual NFL opponent. Even though NFL preseason games are exhibitions, they give coaches a look at how players respond in a live game situation. Smith dominated in the trenches for Fayetteville State University and is ready to prove himself on the big stage. The Falcons released their depth chart ahead of the preseason and Smith is listed as fourth at the left tackle position. Chris Rowland enters his second season with the Dirty Birds. He is looking for more touches at wide receiver with Julio Jones out of town. Rowland hails from Tennessee State and has played predominantly on special teams with the Falcons. He is currently listed third out of six on the wideout depth chart.

Lachavious Simmons is entering his second season with the Chicago Bears. Simmons was drafted out of Tennessee State by the Bears in the seventh round of the 2020 NFL Draft. Simmons is listed as the starter at right tackle on the Bears depth chart. Chicago’s offensive line has been riddled with injuries and Simmons is ready to step up.

Mac McCain signed an undrafted free agent contract with the Denver Broncos after the 2021 NFL Draft. McCain was a star defensive back at NCA&T and has been impressive at the Broncos camp. He has been sidelined the past week with a hamstring injury. It is not known whether or not he will be cleared to play this weekend.

David Moore was claimed by the New York Jets off of waivers on August 10. He originally signed with the Carolina Panthers after going undrafted in the 2021 NFL Draft. Moore shined at left guard for Grambling State and during the Reese’s Senior Bowl. Moore will have little time to work out with the Jets before his preseason debut.

Bryan Mills signed with the Seahawks after going undrafted in the 2021 NFL Draft. Mills played one season at defensive back for North Carolina Central University. That one season was enough to punch him a ticket to the 2021 Reese’s Senior Bowl. The Seahawks are looking for someone to step up in the secondary. Mills could be that guy as he gets his first taste of an NFL matchup against the Raiders.

Trenton Cannon is preparing for his second season with the Carolina Panthers. The former Virginia State University running back has been predominantly a special teams player in the NFL. Cannon is now listed as a wide receiver on the Panther’s updated depth chart. With Christain McCaffrey returning to the backfield, Cannon will have a new role with the Panthers. Our first look at Cannon as a wide receiver should come this NFL preseason. Cannon is entering his fourth year in the league after playing for the Jets his first two seasons.