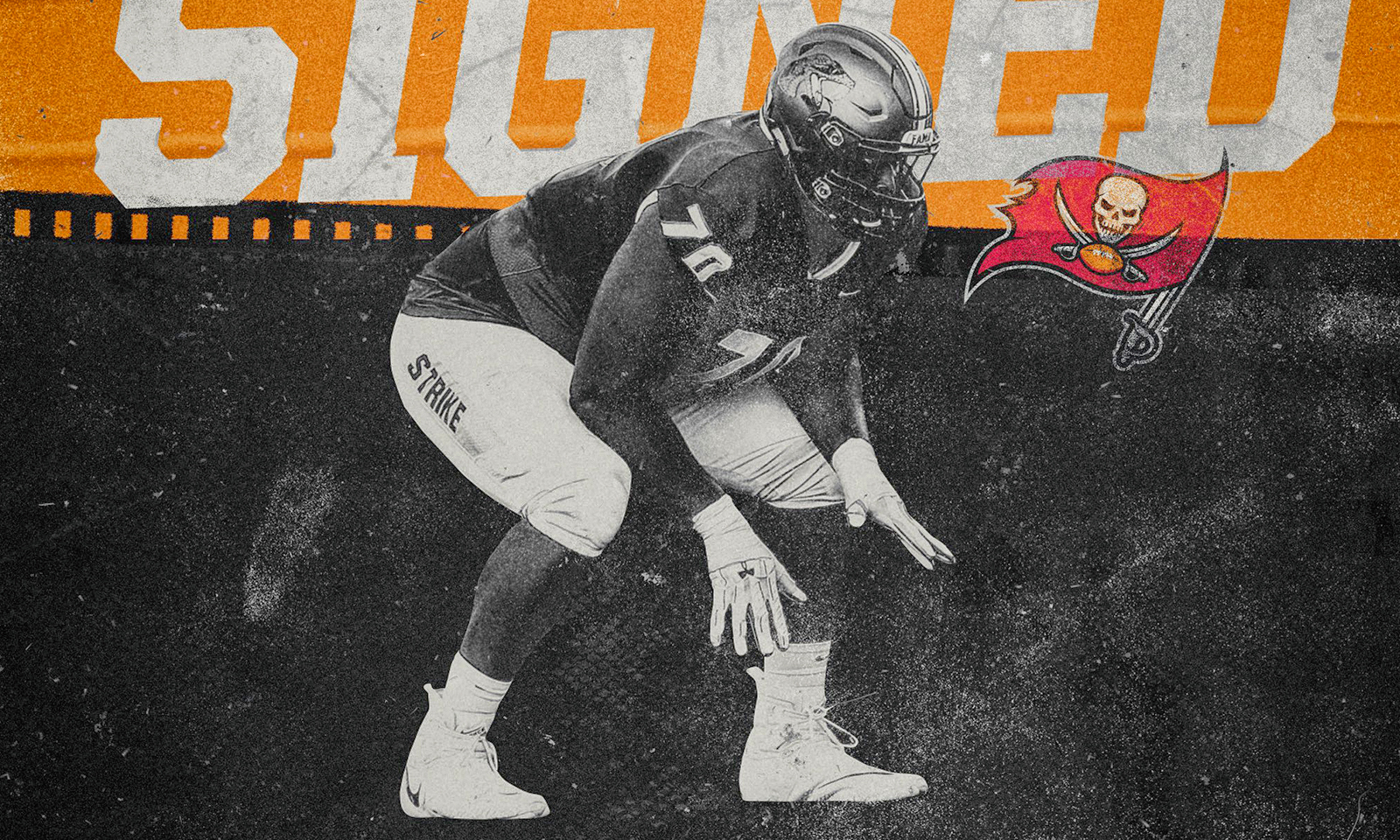 Calvin Ashley retires after being waived by Tampa Bay

Former Tampa Bay Buccaneer tackle Calvin Ashley announced on Sunday afternoon that he is officially retiring from the sport of football to focus on his mental health.

“Mental health is very important and is often overlooked on a daily basis. When I say ‘prioritize your mental health’, I truly mean that and this is me doing that”

The Buccaneers announced on Thursday that they were waived Ashley after he “elected to leave the Buccaneers’ training camp.”

The vague press release left many fans confused and Ashley cleared up all of the confusion on Instagram.

Ashley explained that he “stepped away from the team for the day” to focus on his mental health. He also acknowledged that it was a lack of communication on his end and took responsibility for the consequences. Instead of hitting the free-agent market, he has ultimately decided to hang up his cleats for good.

“I have been playing football since I was five years old and it has always been a dream of mine to make it this far.” Ashley explained on Instagram.

ASHLEY MADE HIS DREAMS A REALITY

Calvin Ashley signed an undrafted free agent contract with the Buccaneers in May after spending 2019 with Flordia A&M. Ashley transferred to FAMU after beginning his collegiate career in the SEC playing for Auburn.

He started in seven games with the Rattlers before the pandemic affected the program in 2020. The offensive lineman was an ESPN five-star recruit coming out of St. John’s College High School in 2017 and the 26th overall recruit that year.

Ashley stated that making it to the NFL was always a dream of his and that football will always have a place in his heart. After dominating in high school, playing in the SEC, putting on for FAMU, and making it to the NFL, Calvin truly has nothing else to prove.

Calvin Ashley retires after being waived by Tampa Bay