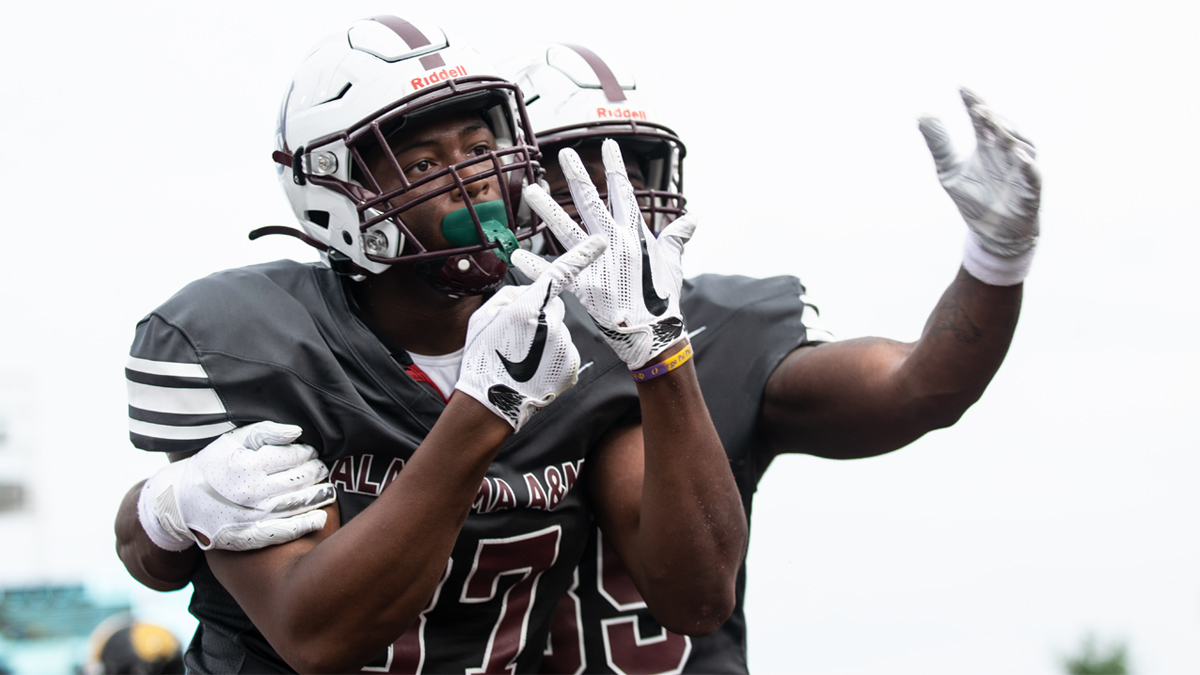 Alabama A&M climbed atop the SWAC during the 2021 spring football season. Does it have enough left to repeat this fall?

Alabama A&M finished the 2021 spring season on top of the SWAC, and it is expected to finish the fall season atop the SWAC East.

The SWAC predicted finish was released on Tuesday and AAMU was predicted to win its division. Aqeel Glass was predicted to finish the fall season the way he finished the spring season — as SWAC Offensive Player of The Year. Glass was one of eight players selected to the All-SWAC preseason team, including wide receivers Abdul-Fatai Ibrahim (1st team) and Zabrian Moore (2nd team). Running back Gary Quarles was a second-team pick. The offense scored 40.2 points per game during the spring season.

The Alabama A&M defense will feature two second-team All-SWAC selections in Armoni Holloway at linebacker and Amari Holloway at defensive back. The defense allowed 24.2 points per game for opponents during the spring, bending but not breaking as the Bulldogs didn’t lose a game during the spring. Transfers Breon Dixon and Spencer Perry should contribute right away, as well as several other new faces.

Marcus Cushnie developed into a star at Alabama A&M over the past few seasons as a defensive end. He was big all spring, especially at the spring SWAC Championship Game. Unfortunately for AAMU, his spring boosted his profile and he eventually ended up at Florida State University.

Alabama A&M weathered storms in the spring to win the title. Connell Maynor has built the program in his image and he has a quarterback that can get it done at a championship level. The defense has been far from a juggernaut, but the addition of the FBS transfers on that side of the ball as well as hiring Kienus Boulware to coach the D-Line should help. The SWAC East figures to get tougher with the addition of FAMU and Bethune-Cookman, but AAMU is confident and seems prepared to maintain its place amongst the conference elite.