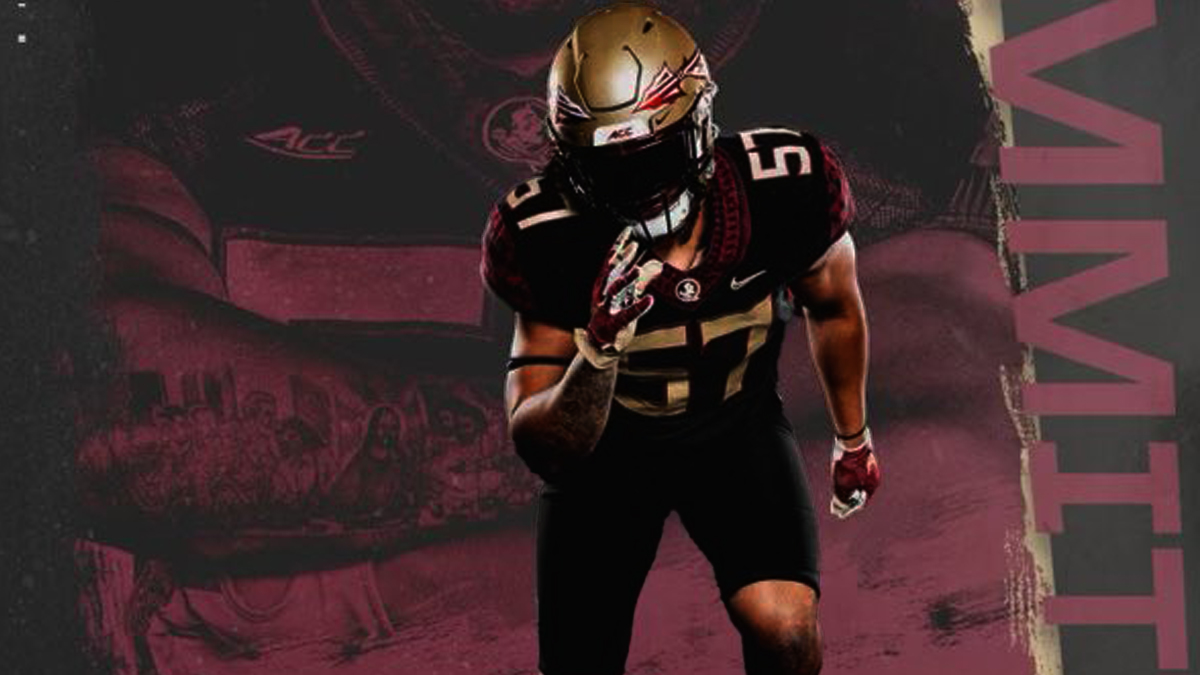 Former Alabama A&M edge rusher Marcus Cushnie has committed to Florida State after initially landing at Purdue out of the transfer portal.

After flirting with the defensive end from Broward County, Florida State finally made Marcus Cushnie an offer he couldn’t refuse.

The Alabama A&M graduate transfer has decided to continue his collegiate football career at FSU after initially committing to Purdue in the transfer portal. He made his announcement on Sunday via Twitter.

“This was not an easy decision but after a lot of thought, talks with God and family, I have decided to de-commit from Purdue and commit to Florida State University,” Cushnie wrote. #GoNoles.

Cushnie’s announcement comes almost three weeks after he committed to the Big 10 program. So what changed? FSU upped its offer.

Cushnie was a dominant force on the Alabama A&M defensive line during the spring season. He recorded seven sacks in just four games and finished the year with 20 tackles. Those numbers included multiple sacks in three of the four games (South Carolina State, Alabama State and Arkansas-Pine Bluff) for AAMU. Cushnie saved his best game of the season for the last, recording a season-high 12 tackles two go along with a pair of sacks as he harassed quarterback Skyler Perry all game long in the SWAC championship game.