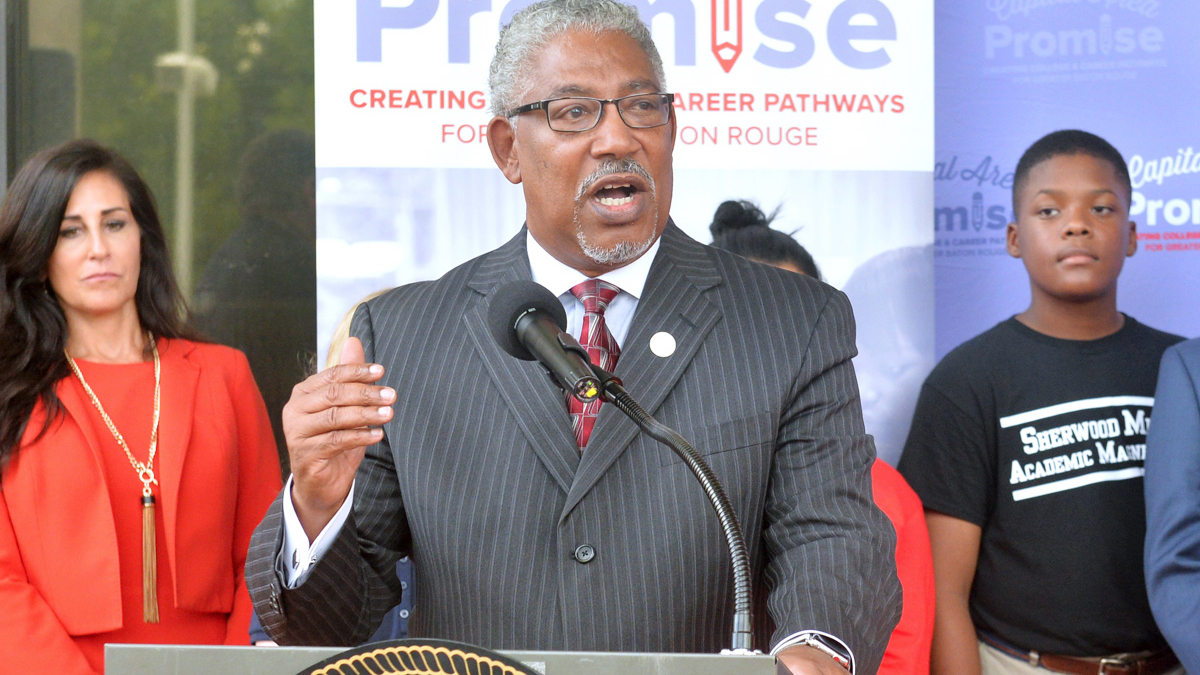 Southern University President to retire in 2022

Southern University System President Dr. Ray Belton has announced that he will be retiring in the fall of 2022.

For Southern University, 2021 has been a year of change.

Earlier this year the Baton Rouge university lost and had to replace a successful football coach in Dawson Odums. Now it will have to prepare to replace its president.

Southern University System President Dr. Ray Belton will retire in the fall of 2022. He made the announcement at a board of supervisors meeting on Friday.

“By 2022, I will have served as a chief executive officer for more than 21 years, the first 14 years as chancellor of Southern University Shreveport and then, for seven years as president-chancellor for the System and SUBR,” Belton said. “This also will mark 35 years of service with the University. Over the course of my tenure, I have had the great fortune to work with some exceptionally talented colleagues. Together, I believe our work has enabled us to position the University in a manner that it will continue to be seen as a premier institution within the higher education community.”

Belton has been a part of the Southern University system for over 30 years, including a two-year stint at the Shreveport campus. He was named university system president in 2015.

Southern hasn’t won a SWAC football championship under Belton’s watch, however, it has won the SWAC West title twice — in 2018 and 2019 — before falling in the championship game.

Odums’ departure this April put Southern in the position of looking for a coach less than six months before the start of a new season. Assistant Jason Rollins was promoted to interim head coach by Banks in late April. Now the Southern University System will be looking for a new leader as well.

Southern University President to retire in 2022