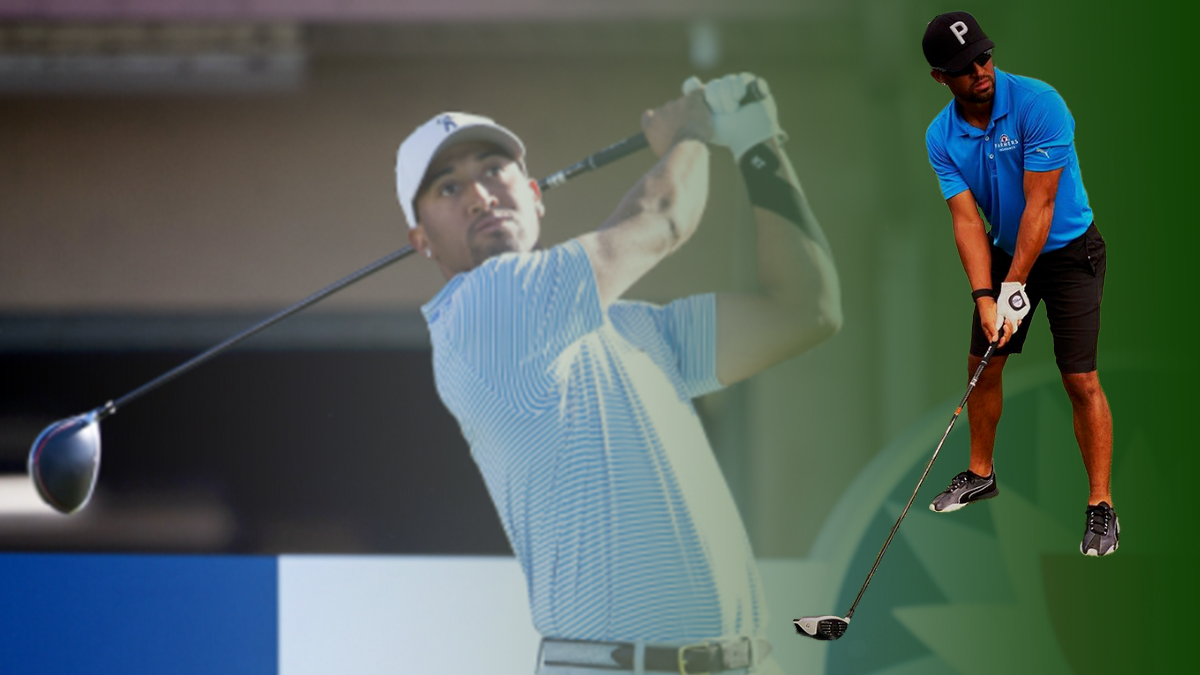 Willie Mack, a pro golfer and Bethune-Cookman alumnus, made his PGA Tour debut at the Farmers Insurance Open.

If anything, Willie Mack III thought his PGA TOUR Debut at the Farmers Insurance Open could serve as an example.

The Bethune-Cookman University alum finished his first PGA TOUR event with a 75 on the Torrey Pines North Course. He finished with a two-day total of 149 (+5) and missed the cut by four shots.

The Advocates Professional Golf Association tour, of which Mack III is an alum, also is having an event at Torrey Pines on Saturday, and Mack III joked that those golfers could learn from his struggled off the tee on Thursday and Friday.

Mack III hit just four of 14 fairways in the second round. His 36 hole driving accuracy was 17.86 percent.

“You don’t want to do what I did, hit it in the rough,” Mack III said. “So other than that, every other part of my game was pretty good. It was a good week.”

On Friday, he stayed within striking distance of making the cut early with a birdie on the second hole played, but gave that stroke back three holes later. Four more bogeys in a six-hole span closed the door on advancing to Saturday.

Willie Mack aiming to make most of opportunities

Still, Mack III was grateful for the opportunity. The Flint, Mich. native replaced Kamaiu Johnson as the sponsor exemption Johnson tested positive for COVID-19. Johnson has since been granted exemptions in two upcoming events.

“I can’t thank [Farmers Insurance CEO] Jeff Dailey enough for just letting me and Kamaiu have an opportunity to get out here,” Willie Mack III said. “It’s our dream to be out here and I can’t wait for the Genesis in three weeks.”

Viktor Hovland took the tournament lead Friday at nine under, one shot ahead of six others.