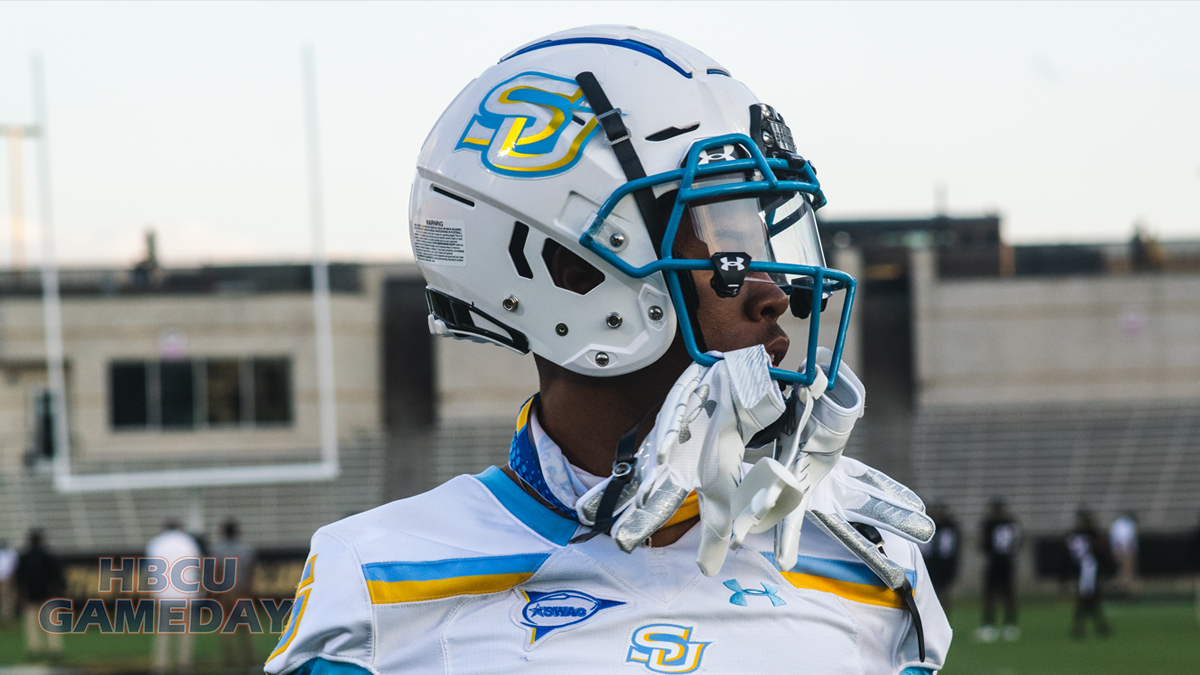 Southern University football will travel out to California for this FBS program’s first HBCU game. And it’s bringing the band.

FRESNO, Calif. – Fresno State Athletics announced on Tuesday a historic addition to future football schedules, as Southern University will come to town in 2025. The Bulldogs and Jaguars will kick off at Bulldog Stadium on September 13, 2025.

Tuesday’s announcement is an exciting one as Southern University represents the first-ever contest against a Historically Black College & University (HBCU) in Fresno State history.

Joining the Southern football team at Bulldog Stadium in 2025 will be its legendary marching band – the Human Jukebox. With over 250 members, the Human Jukebox has become a renowned marching band having made performances around the world, including performances for three United States presidential inaugurations, four Sugar Bowl and five Super Bowl appearances, as well as appearances in the Rose Bowl Parade, Reliant Stadium, the Superdome, Georgia Dome, Yankee Stadium, and the famed Radio City Music Hall for six weeks. The band also has appeared on several national television shows, in two of film director Spike Lee’s productions, an award-winning documentary by NFL Films, and was most recently spotlighted in Grammy Award winning artist Lizzo’s “Good As Hell” music video.

“Southern University has a rich history of excellence, not only on the football field, but in their full contribution to the academic community,” Fresno State Director of Athletics Terry Tumey said. “There are unique synergies between our two institutions in what we do for the communities we serve. We are honored to welcome the Jaguars and their world famous Human Jukebox to Fresno in 2025 and we truly think our Valley will enjoy the special experience.”

The addition of Southern to the 2025 schedule completes the non-conference portion of the schedule for the season. Fresno State’s nonconference opponents are now locked in through 2025, with many other games scheduled as far out as 2032. More exciting nonconference scheduling additions will be announced in the future.