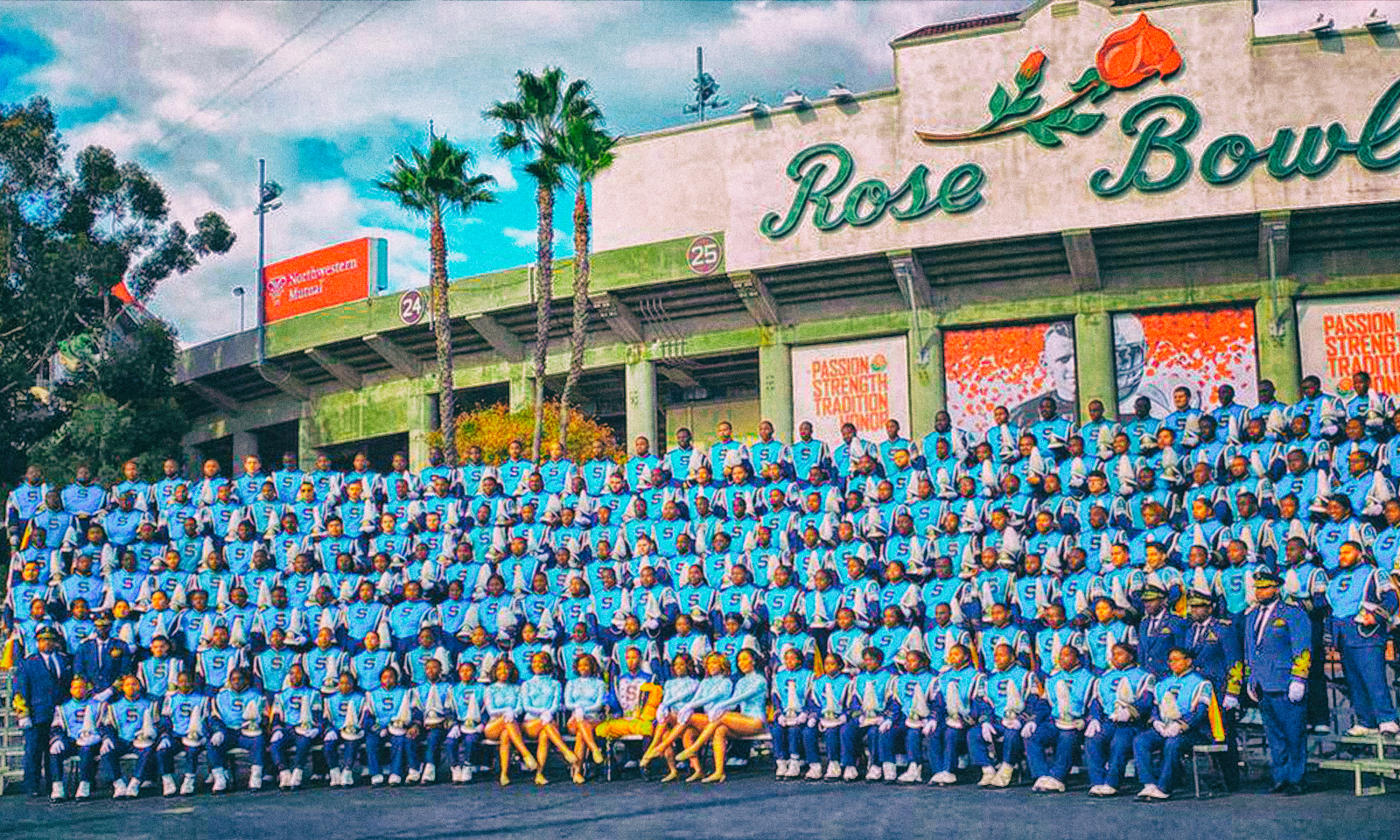 Human Jukebox Gives Back Before Appearing in Rose Bowl Parade

The Southern University “Human Jukebox” look forward to helping those in need in their community every year. This holiday season they decided to go out of their way to help a family who lost their daughter to domestic violence.

Southern University prides themselves on giving back to the community every year, especially during these hard times.

With the New Year approaching, Southern’s Human Jukebox will again be showcased in “The Rose Parade’s New Year Celebration presented by Honda”. The Rose Bowl Parade will be held virtually for the first time in its 130 year history.

The celebration will be “a two-hour TV entertainment special to air on New Year’s Day at 8 a.m. PST, January 1, 2021” that will be aired on ABC, Hallmark, KTLA, NBC, RFT-TV and Univision.

Human Jukebox Gives Back Before Appearing in Rose Bowl Parade

728
The Latest in HBCU Sports and Culture