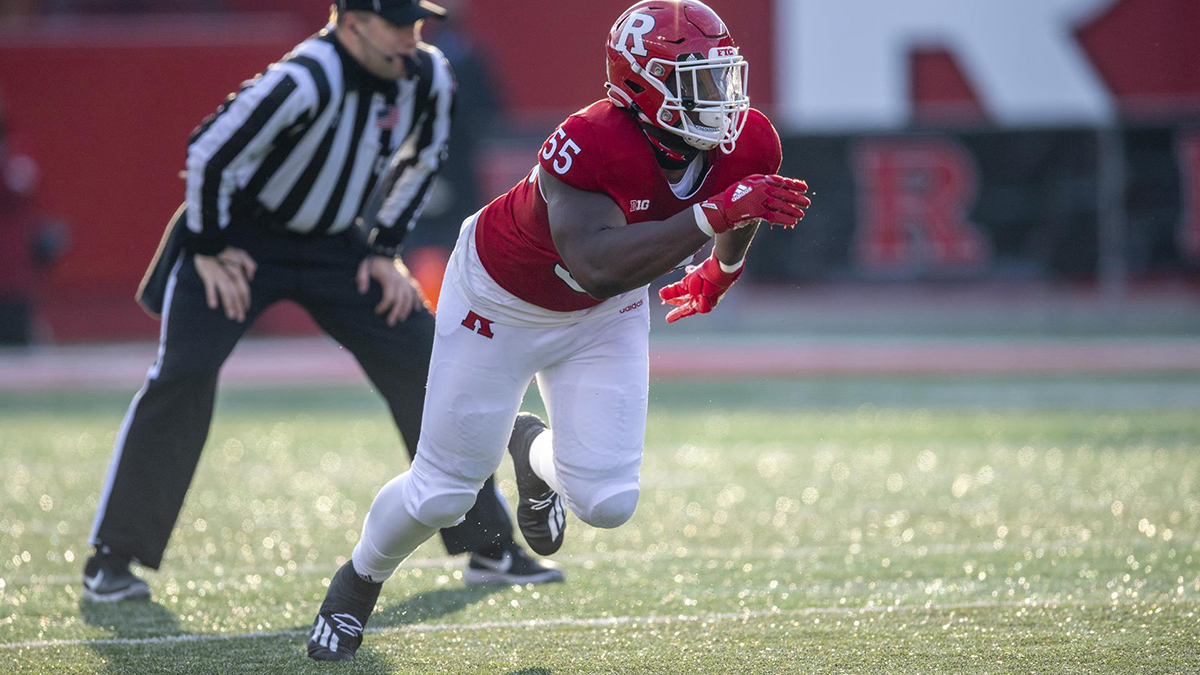 Malik Barrow has been a well-traveled player during his collegiate career. He’s the latest FBS player to join Alabama A&M.

Barrow announced his decision to join Alabama A&M on Twitter on Monday morning.

Alabama A&M will be the fourth program Barrow has been a part of. The Tampa, FL product is very familiar with the transfer portal. He’s entered it three times.

A four-star recruit coming out of high school, Barrow signed with Ohio State as a part of its 2016 class. He redshirted as a true freshman, then saw action in two games in 2017. An injury kept him out of the entire 2018 season.

That’s when he entered the transfer portal for the first time. He landed closer to home, picking UCF. After one season there, he hit the portal again, this time landing at Rutgers. Barrow saw action in three games at Rutgers last fall before hitting the portal once more.

Now he lands at Alabama A&M, which has been a transfer portal hub as of late. The SWAC champs have picked up multiple former three and four-stars from the transfer portal including Barrow.

Malik Barrow will be under the tutelage of new AAMU defensive line coach Kienus Boulware, who was hired following the spring season. He hasn’t had the most productive career to this point, but his addition adds depth to a defense that will need it in the new SWAC.