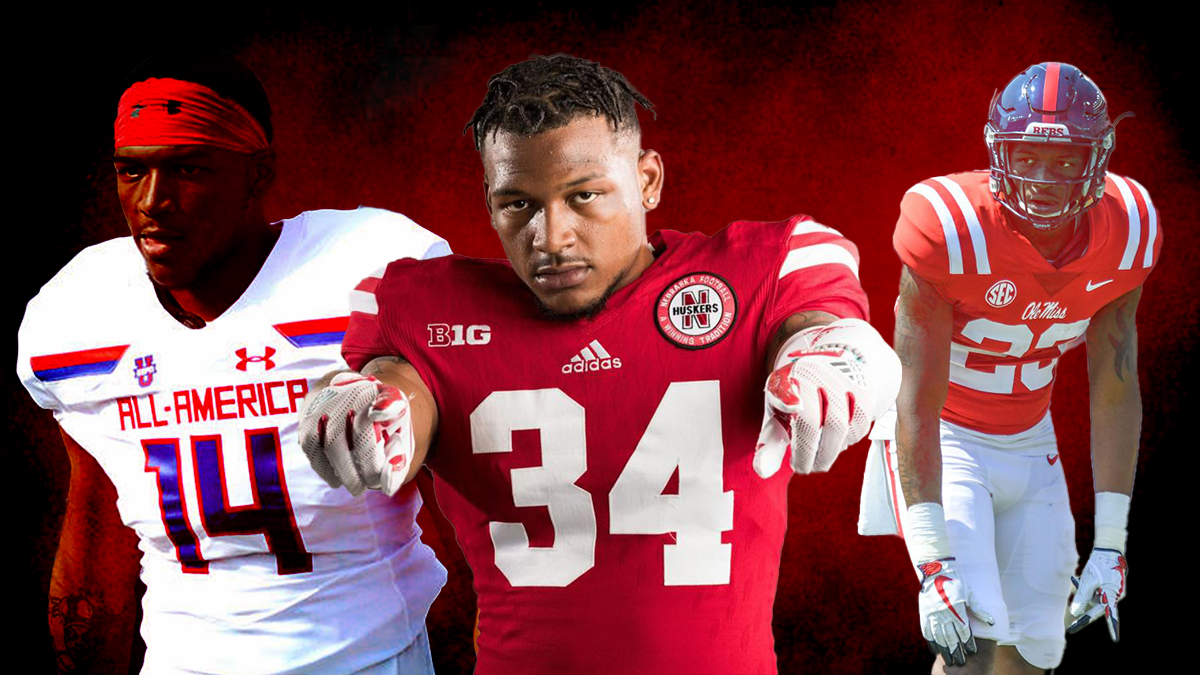 Former Ole Miss signee and four-star Breon Davis is hoping to have found a home after committing to Alabama A&M.

The college football journey of former Ole Miss and Nebraska linebacker Breon Dixon looks like it has come to its final hop.

The former four-star safety has committed to play for defending SWAC champion Alabama A&M. He made his announcement via Twitter on Tuesday afternoon.

By the time he reached his senior year at Grayson High School in Loganville, GA, he was a four-star recruit and an Under Armour High School All-American. He signed with Ole Miss as a part of its 2017 class, and saw action in six games as a true freshman.

He left the program following that season, claiming he was misled about upcoming sanctions against the program. He landed at Nebraska, He played in four games during the 2018 season, primarily on special teams.

From there, he went the JUCO route, playing at Iowa Western for a year. Dixon had 15 tackles and a sack in 2019.

Next there was Missouri State. He committed to MSU last fall, and played in three games there. All three of his tackles came in the season opener at Oklahoma.

The 22-year-old Breon Dixon will look to help shore up up an Alabama A&M defense that was shaky at times during its spring 2021 run.