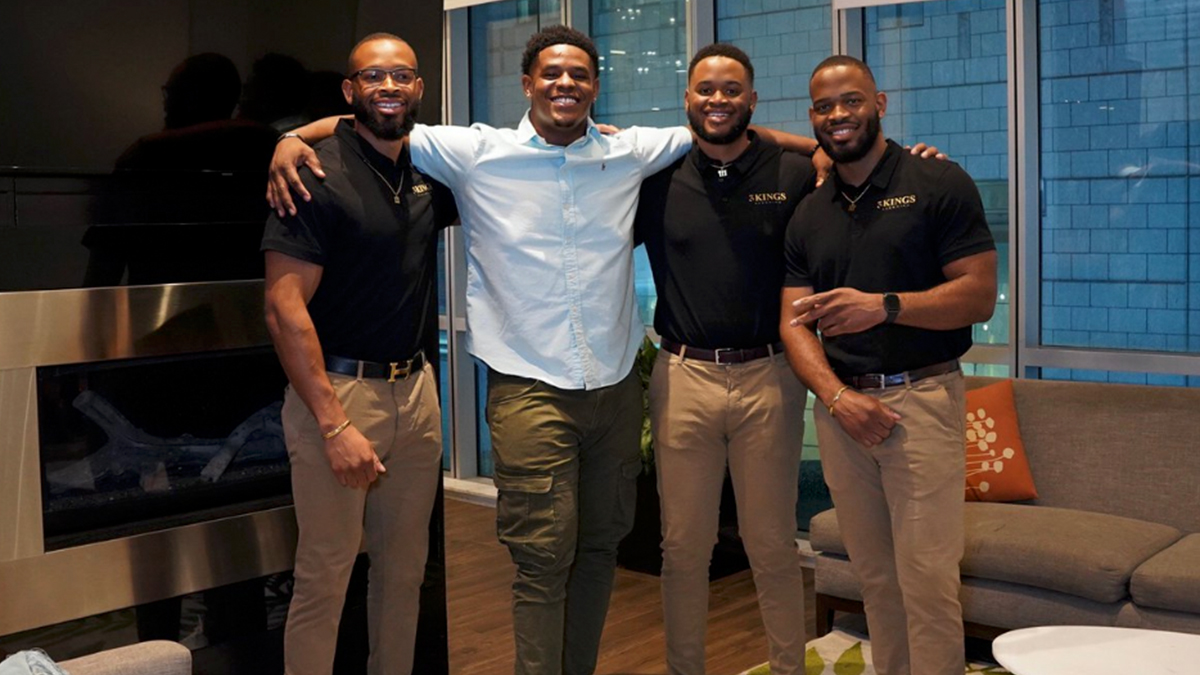 Deion Sanders said that when his student-athletes could be compensated for Name, Image and Likeness (NIL), they would. And its happened.

Deion Sanders has been telling anyone since he arrived that his players would be ready as soon the NCAA allowed student-athletes to profit from Name, Image and Likeness rules.

True to his word, several members of Jackson State’s football squad became some of the first student-athletes to take advantage of new NIL legislation.

“We’re making history,” Michael Nwankwo, one of three brothers who runs the Cincinnati-based company that sells luxury hair products and equipment, told SI. “We’ve gone through the roster on JSU’s team. We saw Antwan. He fit the mold of what our brand is. We have an image of our brand.”

Four other Jackson State football players signed deals with the black-owned hair product business early Thursday as well, according to the report.

Owens is a graduate transfer from Georgia Tech. He committed to Jackson State this spring and will make his debut against FAMU in the Orange Blossom Classic on

“Somebody pinch me!” Owens said via Sports Ilustrated. “This is something that’s going to be life changing, generationally life changing.”

Since accepting the JSU job last September, Deion Sanders has a steady proponent of student-athletes being able to make money off their name, image and likeness. Earlier this year he posted a social media video where he told his players he would work to help get them paid.

It turns out that it happened even sooner than “Coach Prime” predicted.