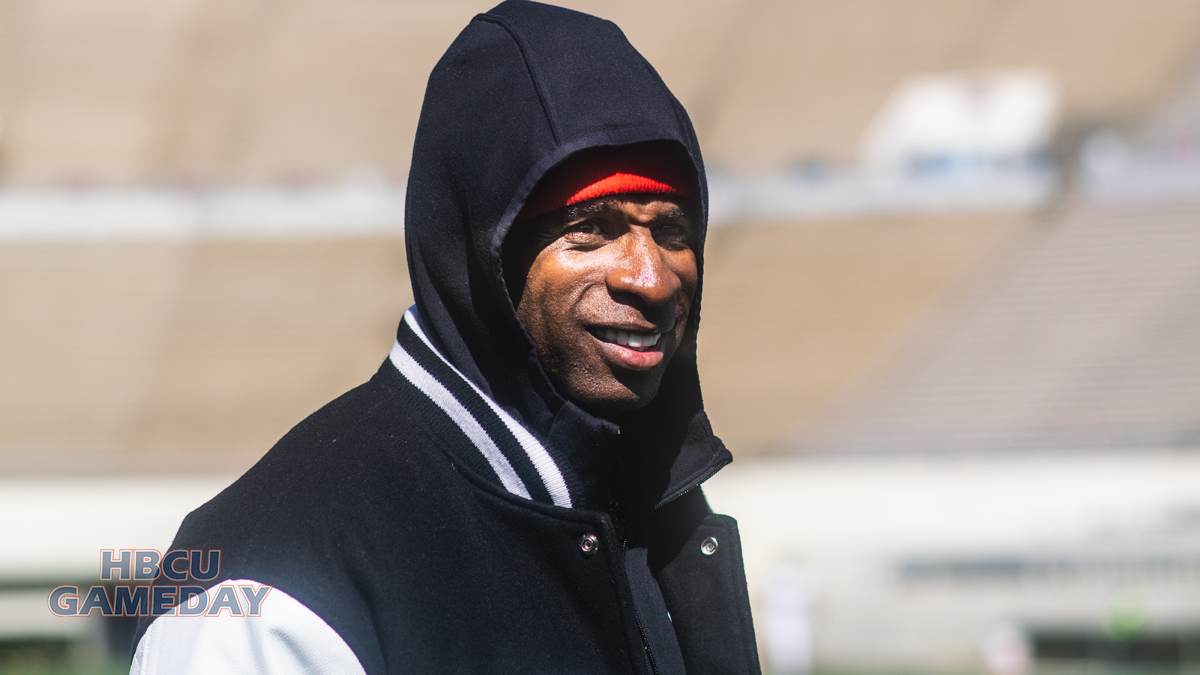 Deion Sanders lets his players know that when the NCAA Name, Image and Likeness rules go into effect, he will help them make money.

Deion Sanders has helped Jackson State land on television and he heads into his third game with a 2-0 record. While both of those things are a part of what Sanders hopes to achieve at JSU — they are only a part of what he sees for the program.

Sanders posted a video Sunday morning in which he attempted to motivate his football team by showing them two new vehicles that he had been given since becoming JSU head coach.  But there was a method to the madness.

“When companies like that bless me, with vehicles, I think about y’all, because I don’t need it like that,” Sanders told the team. “But some of y’all do.”

After a quick Five Heartbeats reference that probably a sizable number of his student-athletes probably didn’t get, he turned the discussion into what the team deserved.

Sanders told his team that one of his goals was to get the student-athletes on the team to get endorsement deals of their own once the NCAA Name, Image and Likeness rules allow them to make money. The legislation is expected to be in place by August 1, 2021.

Clearly, Deion Sanders is embracing the new NIL wave that many coaches have publicly and privately argued against. He mentioned to his team that he wears several hats, including being a marketer. In fact, the video itself is pretty good marketing for recruits looking for a coach that isn’t intimidated by them potentially getting paid.

Jackson State takes on Mississippi Valley State at 2 PM CST on Sunday. The game is on ESPN2.