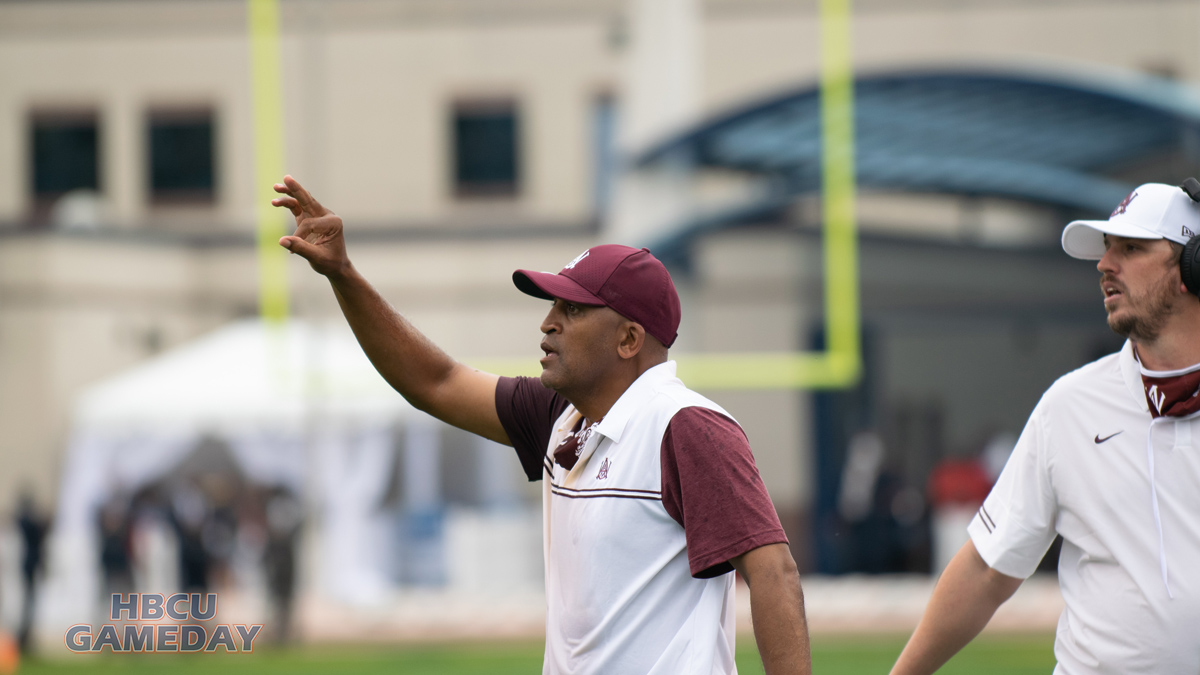 A former Notre Dame signee, along with a former West Virginia signee and a three-star are headed to AAMU

Safety Spencer Perry announced his commitment to AAMU on Tuesday.

“Blessed beyond measure. I thank God for this opportunity. A lot of work ahead of me. I am officially committed to Alabama A&M University,” he wrote on Twitter. “This is the beginning of something great. I want to thank the coaches for giving me the opportunity.”

Perry is a 24-year-old who has made a few stops. He initially committed to Notre Dame back in 2016 and took part in spring drills, but didn’t see any action in the fall. He transferred to South Alabama, where he had to sit out for a year. He spent the 2018 season as a backup. He then moved to Northern Iowa, where he started eight games in 2019. He recorded 39 tackles (two for loss) and picked off a pass.

This spring he recorded 11 tackles in two games before hitting the transfer portal and landing in Normal.

Alabama A&M announced the commitment of Tacorey Turner on Monday. Turner was a three-star member of the 2019 class out of Montgomery, AL. The Park Crossing High School star had offers from FBS schools like Troy and Bowling Green, as well as HBCUs like Alabama State, Grambling, Morgan State and AAMU. He ultimately committed to West Virginia University, but never saw the field.

The 6’2, 180-pound defensive back entered the transfer portal last November.

And if that wasn’t enough, AAMU added a third member to its defensive backfield with the addition of Quinton Densmore.

The Alabama A&M defense was good enough to win the spring 2021 SWAC title, but its hoping to get even better this fall. So it has hit the transfer portal hard, and it has come up with some talented defenders. And a source tells HBCU Gameday they aren’t done yet.