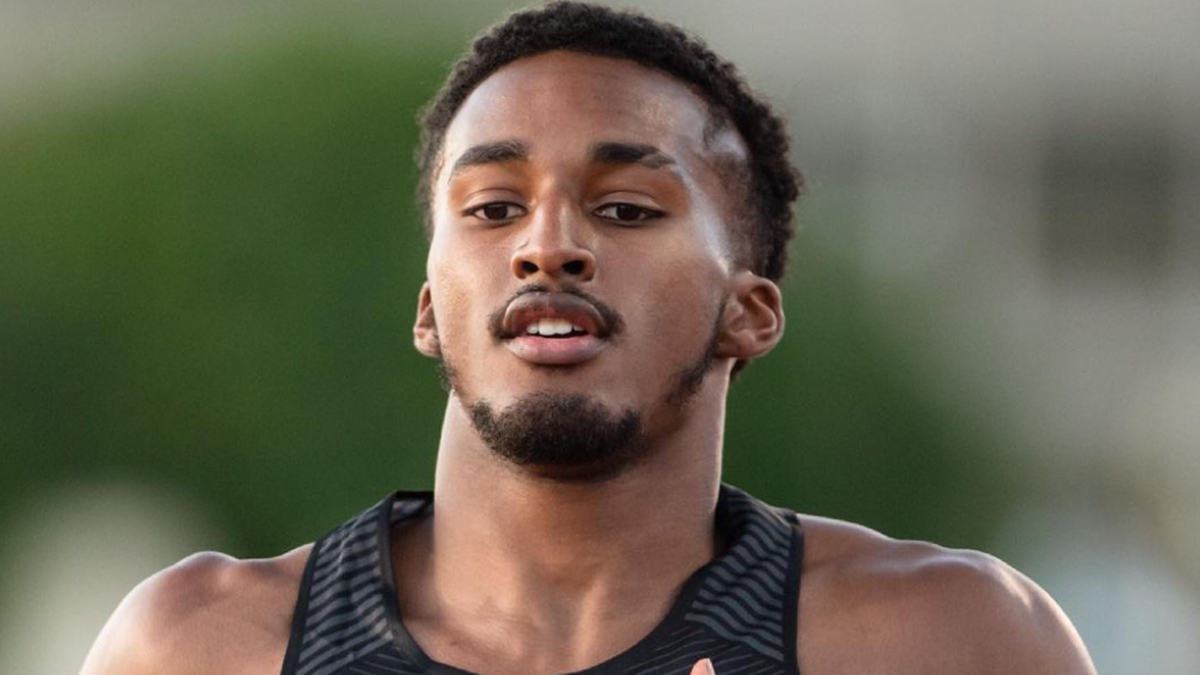 As the USA Olympic trials draw to a close, there are still a few HBCU products in contention for a shot at going to Tokyo.

North Carolina A&T alumnus Michael Dickson got off to a good start for his bid, finishing second in his 110m heat to automatically qualify for Saturday’s semifinals. His time of 13.26 was a career-best, placing him fifth overall in the field.

Speaking in a post-race zoom shirtless, Dickson seemed confident for sure. The race got off to a rough star, for him, but he was able to rebound.

The first step I gave up, he just held it and I didn’t want to do too much and hit too many errors. I just stayed in my rhythm and then tried to compete at the end at the line.

The rest of the HBCU representatives competing in the Olympic trials on Friday didn’t do as well.

A&T sophomore Cambrea Sturgis saw her Olympic hopes fizzle out in the 200m. The NCAA champion at both the 100m and 200m, Sturgis won her heat on Thursday, but was unable to put herself in the finals. She ran a 22.68.

Livingstone alumna Quanera Hayes also saw her 200m journey come to an end. Hayes, of course, had already clinched her Olympic spot in the 400m.