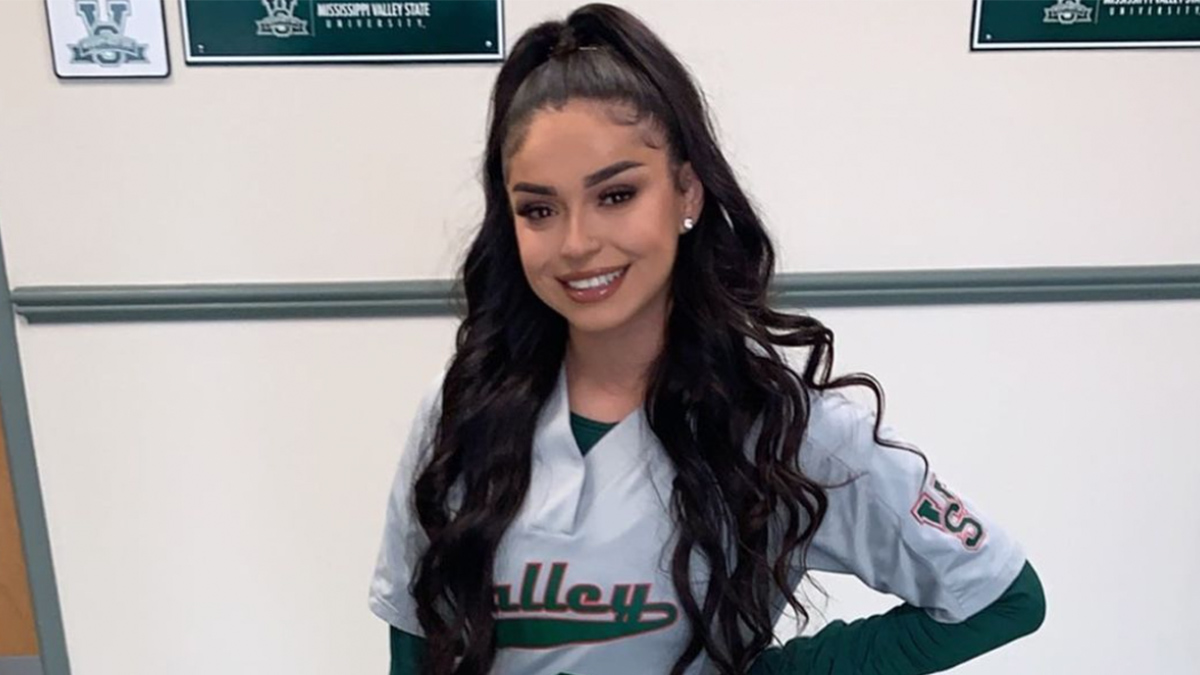 The Mississippi Valley State softball program is facing heavy scrutiny as allegations of abuse from former players continue to ring out.

Montes got the ball rolling earlier this week when she told of her experiences at the SWAC school. She pitched at the school from 2017 through 2019.

“They did everything they did to us simply because they gain satisfaction from being cruel to us,” she wrote of the two coaches.

“I never let them know they were beating me down because I know any weakness I showed brought a smile to their face. It was almost as if my coaches want to constantly embarrass me in front of my teammates, calling me out about my personal life because they had a problem with me being friends with people outside of the softball program then proceeded to bully my friends that were not in the softball program.”

Montes claimed that the coaches would find any reason to embarrass her. She claimed that Tillery was leading personal conversations about her personal life with others openly. She also claims the team was made to run until two players fainted because they found underwear in the laundry and no one wanted to claim ownership of it.  Lee, she claims, would call and harass her even when she was home in Texas during the COVID-19 pandemic.

“I cried to my parents and told them that if they went back, I would end up killing myself.”

Former Mississippi Valley State catcher Lacy Wilburn quit the team following her junior season. She claimed what she experienced from the coaches led her to drinking daily and depression.

Demetrius Howse, coordinator of Athletic media and public relations said the department could not make a comment at this time.

“They have an open investigation going on right now to find out what’s really going on, so we’re not ready to make a comment at this time,” Howse told WJTV.