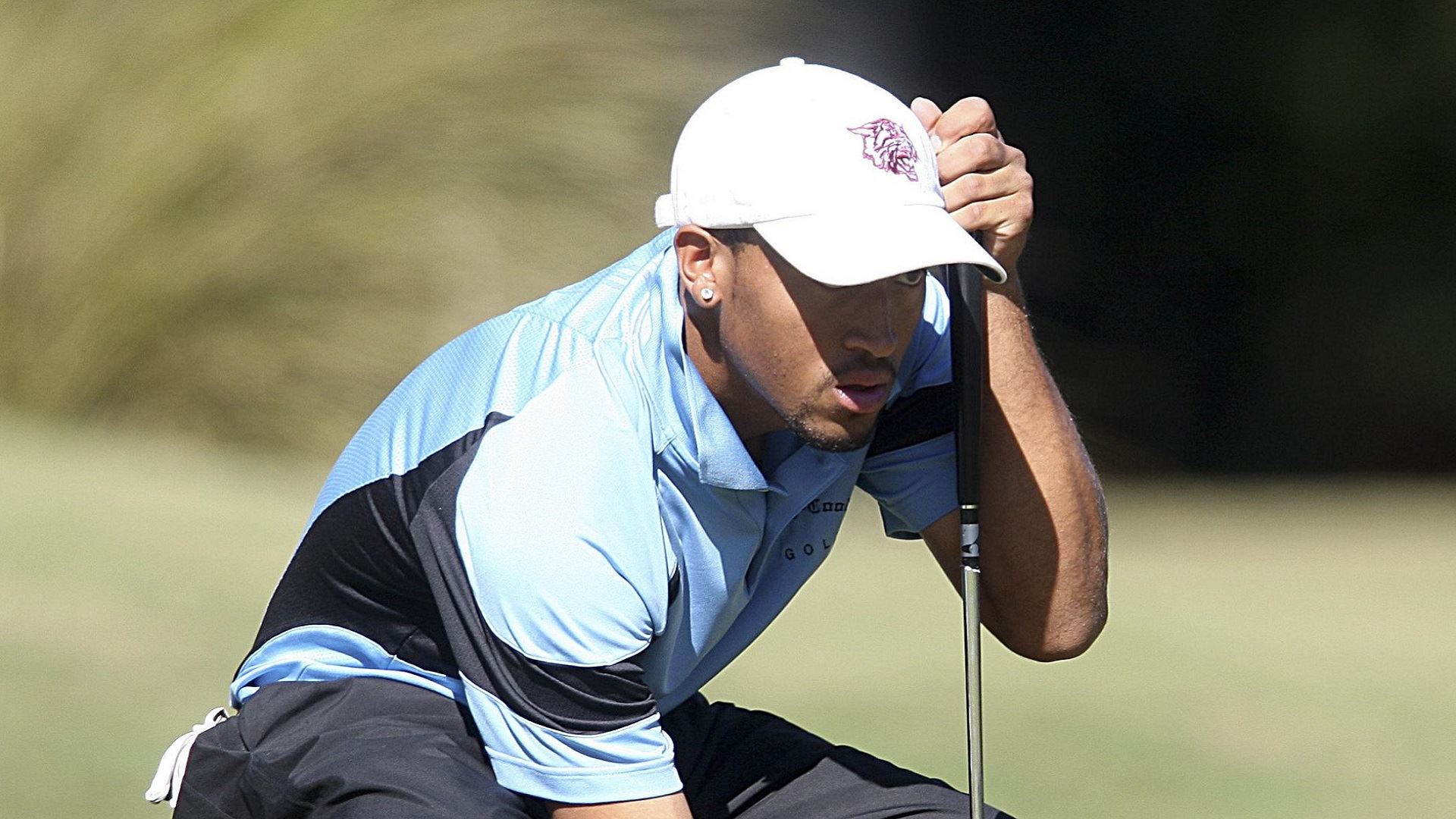 A breakthrough kept the Bethune-Cookman alum around the rest of the event.

After missing the cut at two PGA Tour Event and one Korn Ferry event earlier this year, Mack made his first cut Saturday and made a strong push before finishing with a 72-hole total of 265 (Nine under par) and a T-62 finish.

Mack was on the borderline Friday when play stopped. He was at five under – the cut line – and had seven holes to stay alive.

He did it with a birdie on 15 to advance to the third round, where he shined on the final nine holes and posted the eighth best score in the field for Saturday.

Mack registered four birdies in a five-hole sequence and finished with a 66 (Five under par) that put him within range of the top 30 before Sunday’s two-over round of 73.

“I’ve been hitting the ball well,” Mack said. “I just had some bad putting weeks.  I got fitted for a new putter and it feels good.  This week, it came down to making some putts.  It definitely gives me some confidence going into the Rocket Mortgage Classic and the John Deere.”

Mack will continue to practice near his residence in Orlando as he prepares for the Rocket Mortgage Classic July 1-4 at Detroit Golf Club near his hometown and the John Deere Classic at TPC Deere Run July 8-11 in Silvis, Illinois.

He will then continue his season on the APGA Tour, which is playing its ninth tournament of the year at TPC Deere Run July 18-20.  Willie Mack III is in fifth place in the Lexus Cup Points Standings, the season-long bonus pool competition of the APGA Tour.