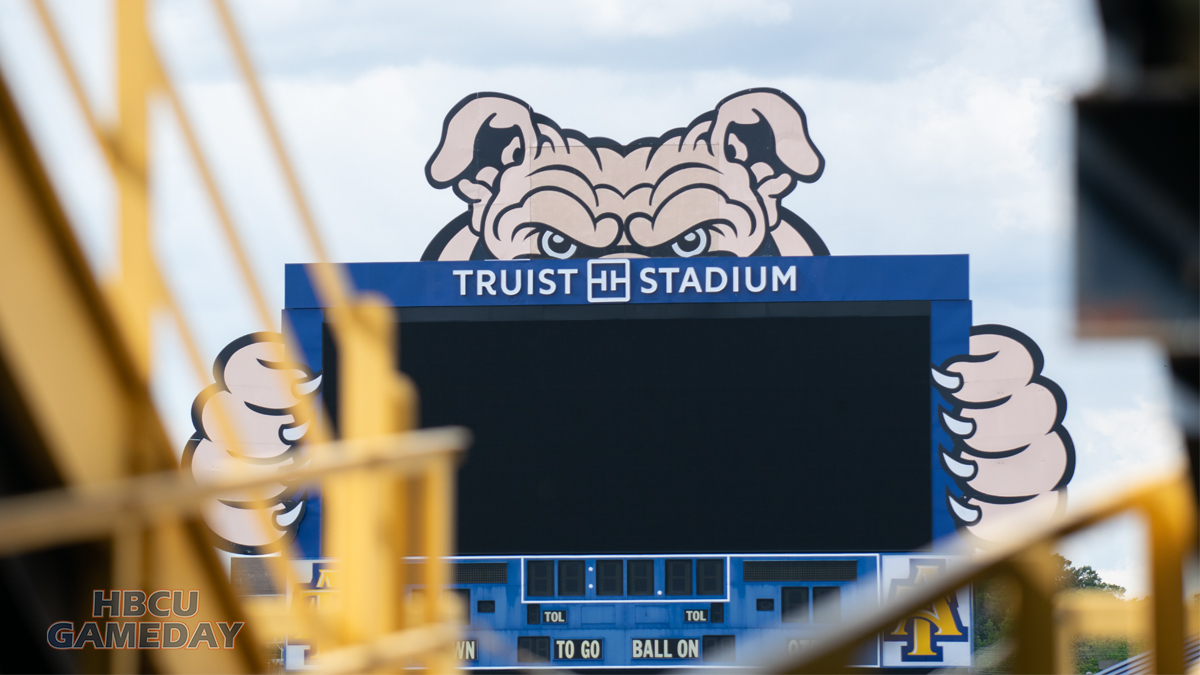 North Carolina A&T is leaving the MEAC with some hardware as it takes home both the men’s and women’s all-sports awards and more.

Delaware State and North Carolina Central were recognized as the 2021 recipients of the MEAC’s Highest Graduation Success Rate (GSR). The Hornets and Eagles’ 81-percent GSR are the highest among MEAC institutions spanning the 2010-13 cohorts.

In the men’s all-sports award tally, the Aggies racked up 63 points, thanks to the regular-season division championship in basketball and the outdoor track & field championship, as well as runner-up finishes in tennis and golf.

Delaware State and Howard were next in the standings, tied for second with 65 points each, and Norfolk State was fourth after tallying 58 points.