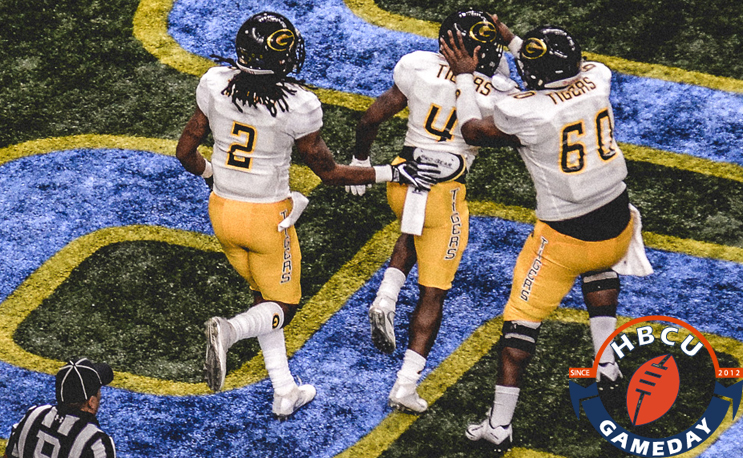 Martez Carter headed back to pros

Former Grambling State running back Martez Carter hasn’t hung up his cleats. He’s signed a deal with a pro franchise as he continues to pursue football

Martez Carter is headed back to the football field.

The former Grambling State star and pro football running back has signed a deal with the Indoor Football League.

Carter last played for Los Angeles Wildcats of the XFL in 2020. He had a standout performance against the DC Defenders in Week Three of the league’s inaugural season, which was cut short by the COVID-19 pandemic. Ultimately, the league folded, leaving Carter without a team for over a year.

Carter was a standout for three years with the Grambling State football program from 2014 through 2017. He teamed with quarterback DeVante Kincade to help GSU win back-to-back SWAC titles in his final two seasons. GSU won the Celebration Bowl in 2016. He ran for 2,628 yards and 29 to0uuchdowns in 48 career games, while catching 74 more passes for 961 yards and nine touchdowns.

He went undrafted in 2018, but signed with the Washington Football Team. He made it to near the end of camp before being cut. Later that year he was signed to the practice squad of the New Orleans Saints, but he was cut in the spring.

Martez Carter will look to work his way back up the ladder in the IFL as he hopes to show everyone why he was known as “Mr. Excitment” at Grambling State.

Martez Carter headed back to pros