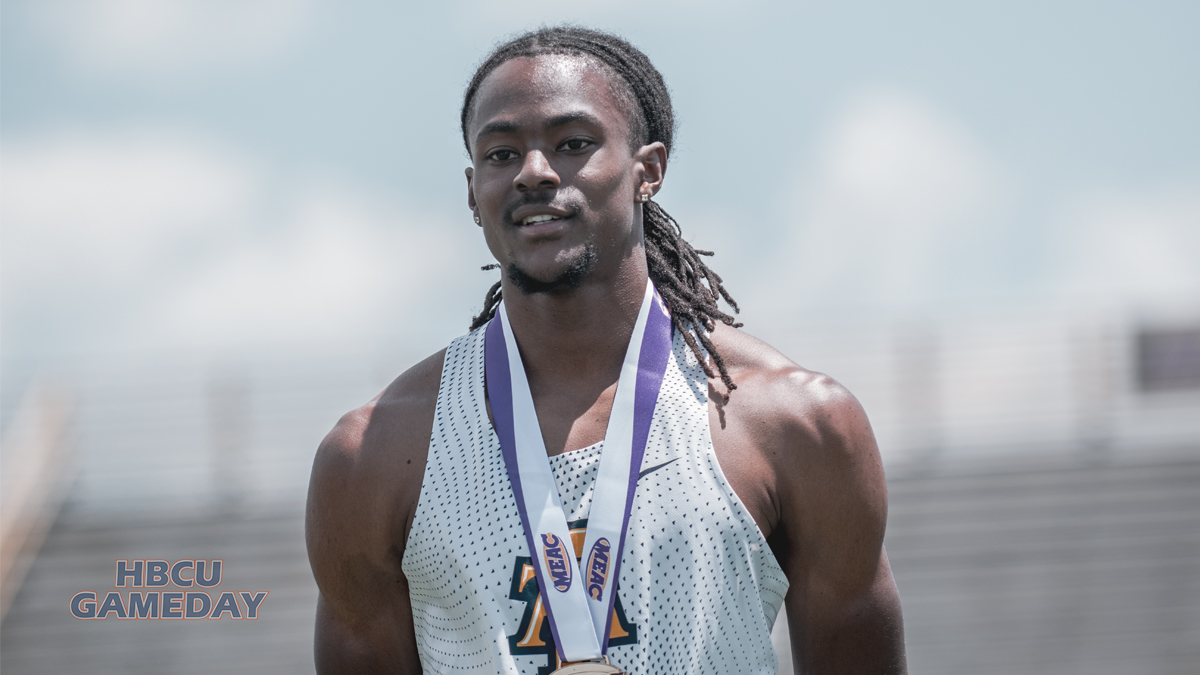 With the first day of NCAA Outdoor Track and Field East Prelims in the books, HBCU track and field stars are off to a very fast start.

If Wednesday’s NCAA Track and Field East Prelims were any indication, HBCU track and field athletes will be a big part of the weekend.

Here are five student-athletes to keep an eye on when they return to the track on Friday for the men’s quarterfinals. Look for a women’s update after Thursday’s first round.

The senior from Lorton, VA came into the prelims with the third-fastest 400m time in the country, just behind his teammate Randolph Ross and LSU’s Noah Williams. He made a statement by not only winning his heat with a 44.55 second time but pacing the field in the first round.

The sophomore sprinter opened up his first-ever outdoor East Regionals with a 44.63 time in the 400m, good for second in the prelims behind teammate Trevor Stewart. This comes on the heels of his MEAC title in the 400m where he held off Stewart.

The senior from North Carolina Central followed up his third-place finish in the 400m hurdles at MEAC Championships with an even better performance in the first round. He finished second in his heat, but his time of 50.58 seconds was good for third overall in the round.

Others HBCU track athletes to watch on Friday