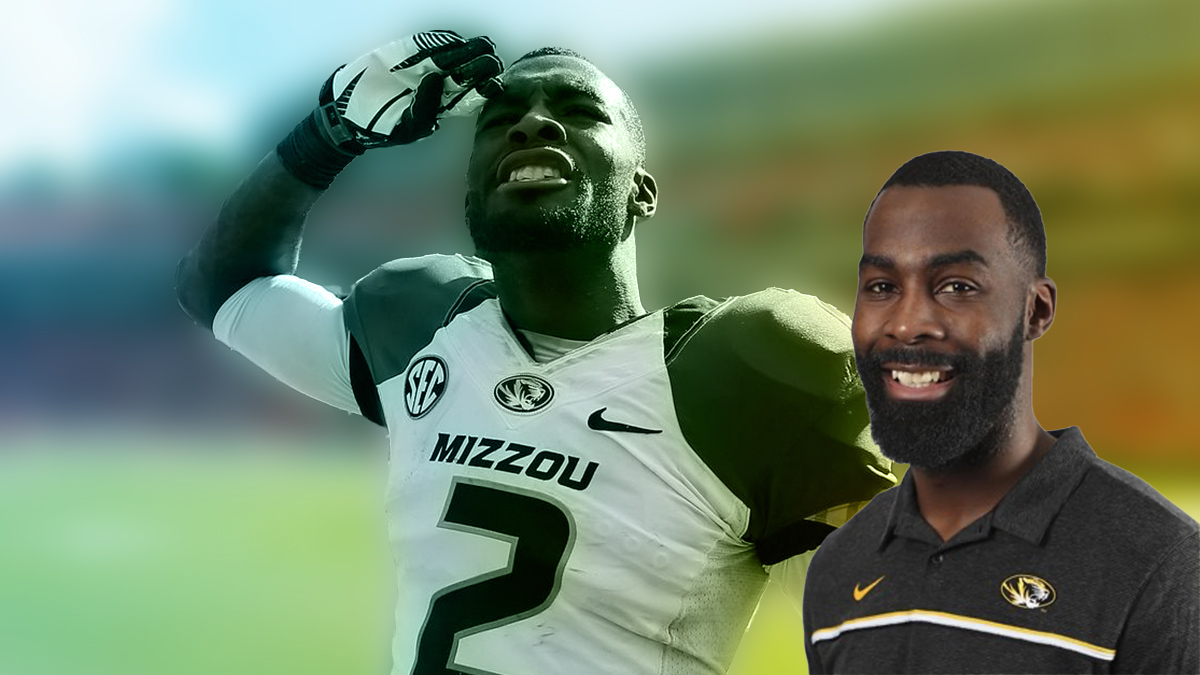 Former Mizzou football standout and NFL player L’Damian Washington is returning to his home state to work on the Southern University staff as an assistant.

Southern University has added a former Mizzou standout and NFL wide receiver to its football staff.

L’Damian Washington has accepted a position as wide receivers coach at Southern, according to his Twitter account. He has been serving as Director of Player Development for his alma mater since 2020.

The Shreveport, Louisiana native will coach under Jason Rollins, who was named the interim head coach late last month. He replaced Dawson Odums, who resigned and eventually went on to Norfolk State.

Washington had a standout career as a player at Missouri. He caught 25 passes for 399 yards and three touchdowns in his first two seasons at Mizzou before moving into a starting role as a junior. In 2012, he caught 25 passes for 443 yards and two scores before exploding for 50 catches and 893 yards with 10 scores as a senior. One of his most memorable plays came in an upset win at Georgia that year, catching a double-pass from Bud Sasser to help Mizzou to a 41-26 between the hedges.

Washington signed with the Dallas Cowboys as an undrafted free agent in 2014. Over the course of the next three years he would spend time with six other NFL teams before going on to the CFL. He briefly played in the Birmingham Alliance of American Football in 2019 before that league shut down.  He then played for the St. Louis Battlehawks of the XFL before that league was shut down in 2020 due to COVID-19.

Washington does have some direct coaching experience, serving as a middle school head coach for a few years. But he also has invaluable life experience through the lens of persevering and not giving up in the game of life.