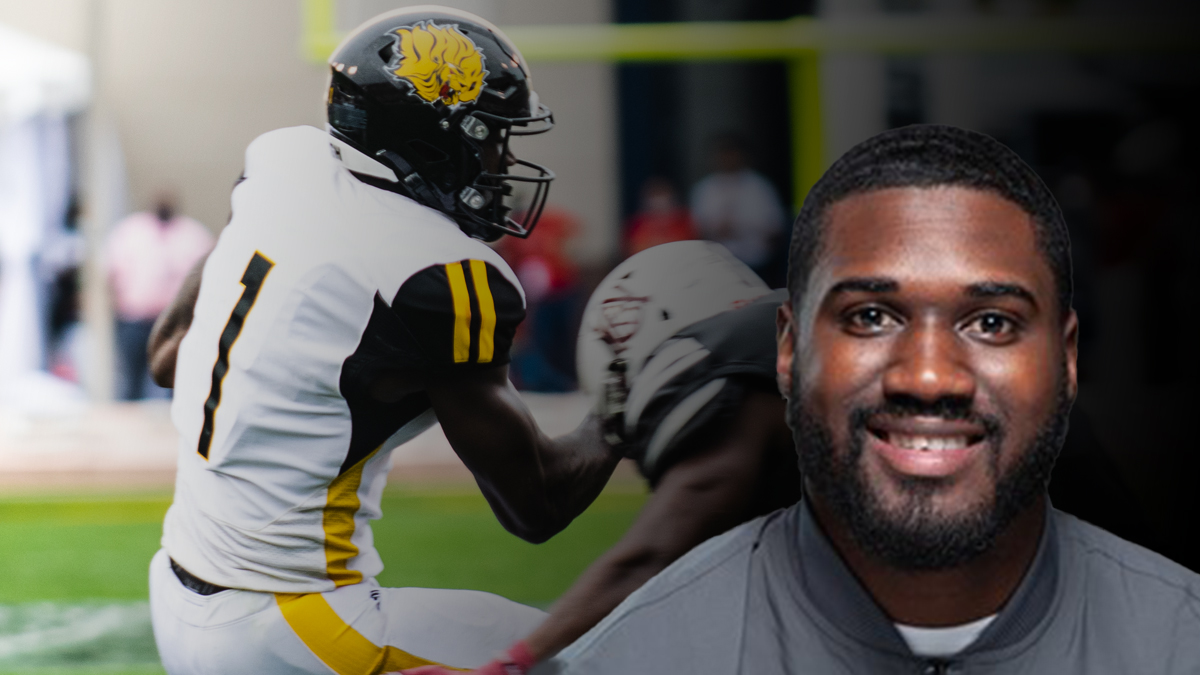 After two seasons at Arkansas-Pine Bluff, Harry Ballard has accepted an offer to play for an FBS program.

Harry Ballard III is headed from the SWAC to the Mountain West.

The former Arkansas-Pine Bluff wide receiver has committed to the University of Nevada.

Ballard entered the portal a few days after UAPB’s loss to Alabama A&M in the SWAC Championship Game. He entered as a graduate transfer, making his announcement on Twitter.

“I would like to thank the University of Arkansas-Pine Bluff for giving me the opportunity to further my career. I want to thank all my coaches and teammates for believing in me and having two amazing seasons and times. With that being said, I will be entering the transfer portal as a grad-transfer.”

Ballard was a part of a stable of receivers for quarterback Skyler Perry who helped lead UAPB to the SWAC West title this spring. He finished with 23 receptions for 313 yards and three touchdowns, all good for second on the squad.

The St. Louis native signed with Missouri coming out of high school, but failed to qualify academically so he went to  Jones County Community College for two years. He was rated as a three-star JUCO recruit in 2018 and ended up signing with Missouri again, but never saw game action, leaving the program due to a “personal matter.”

Harry Ballard ended up at UAPB where he immediately paid off for the program. He led UAPB in all three categories as he ranked fourth in the conference in both receptions (52) and receiving yards (938), and was fifth in touchdown receptions (10) during the 2019 season.