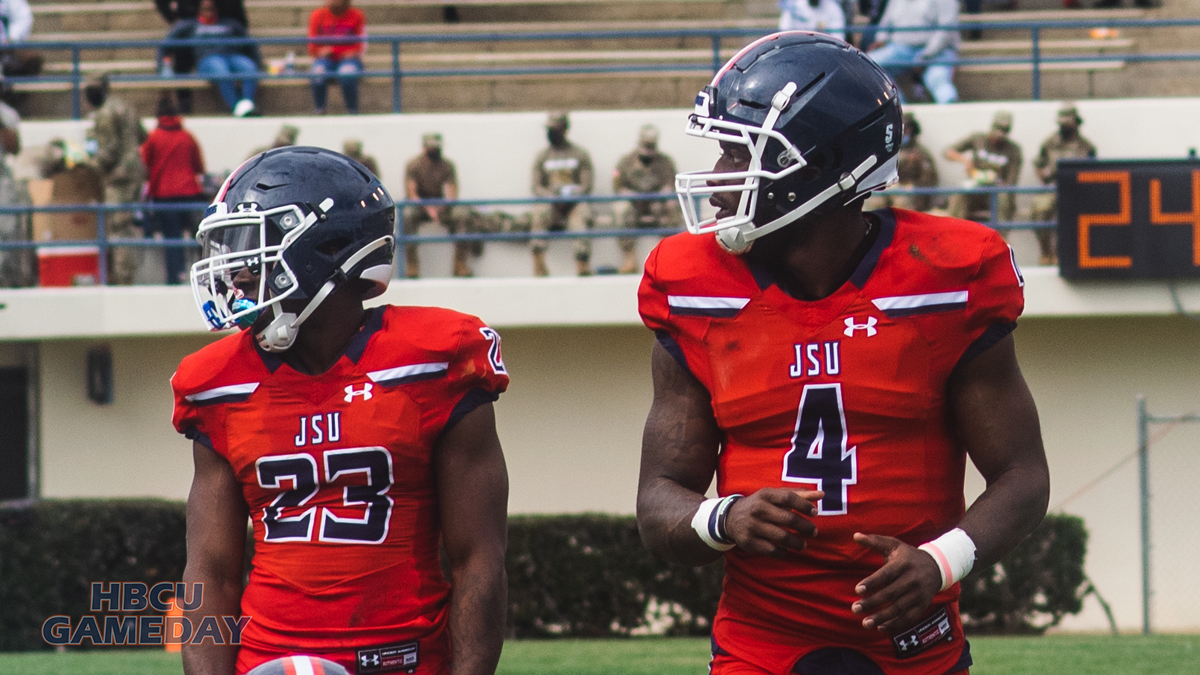 After starting the first five games of the spring for Jackson State, Jalon Jones decided to look for a new home. He’s found one.

The former four-star quarterback is taking his talents to Mississippi Delta Community College. The news comes just shy of one month after he entered the transfer portal.

The Henrico, VA native started the first five games of the season under new head coach Deion Sanders before taking a backseat to Quincy Casey against Alabama A&M. Jones completed 55.6 percent of his passes and threw for 12 touchdowns to just three interceptions in those five games.

Sanders made the switch to Casey after back-to-back losses to Alabama State and Southern. Jones threw all three of his picks in those two games while playing under duress. His offensive line didn’t give him much support, forcing him to run for his life much of the time. Jones also rushed for five touchdowns in those five games. Casey has since entered the transfer portal as well.

“My time here at 1400 Jr. Lynch street has been nothing short of amazing,” Jones wrote, alluding to JSU’s location. “The memories and relationships that I have made here will stay with me for the rest of my life. I’m proud to call myself a true Jacksonian.”

Jones originally signed with Florida. After attending one semester there he transferred to Jackson State prior to the 2019 season. He played in 11 games as a true freshman. He completed 54-of-111 passes for 882 yards and nine touchdowns that season. He also showed off his versatility, running for 395 yards on 93 carries.