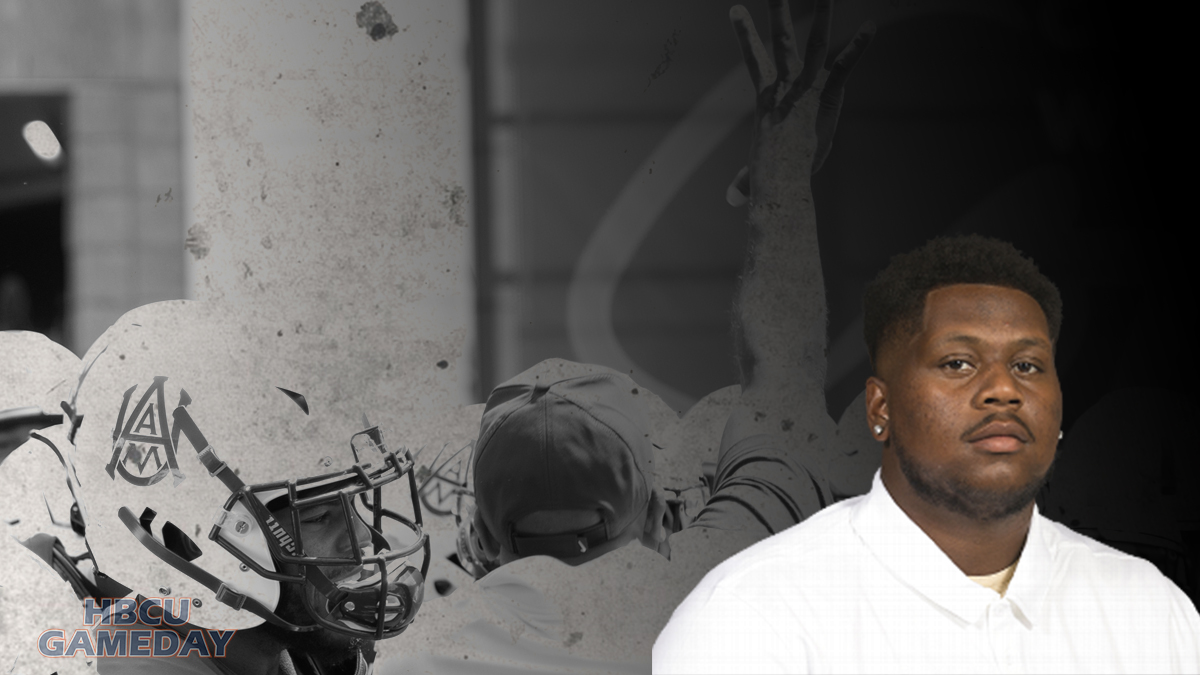 Alabama A&M won a SWAC championship on Saturday and a recruiting battle on Tuesday, picking up a solid piece to add to its O-line.

Two days after winning its first SWAC Championship in 15 years, Alabama A&M is already working on improving its offensive line via the transfer portal.

Former Charlotte offensive lineman Johnathan Timmons committed to Alabama A&M on Tuesday. He made his announcement via Twitter.

“First off I want to thank God. Without him, none of this will be possible,” Timmons wrote. “I would also like to thank all of the schools that recruited me and wanted me to become a part of their family. With that being said, I want to announce my commitment to Alabama A&M.”

Timmons is a 6’5, 315 offensive lineman from Memphis, Tennessee. His older brother, Brandon, plays defensive end for Troy. Timmons played mostly guard at Charlotte but was projected as a tackle coming out of high school. A three-star lineman coming out of high school in 2016, he initially committed to Memphis but started his career at Coffeyville Community College.

Timmons saw action in 16 games over three seasons at Charlotte. He started two games last season before entering the transfer portal. BYU, and New Mexico State showed interest in him as well as HBCUs like Morgan State, Prairie View and Mississippi Valley.

“I felt comfortable (with Alabama A&M),” Timmons told HBCU Gameday. “The coaches, the atmosphere, and the hype around Alabama A&M is everything that I’m looking for.”

Now he joins an Alabama A&M offensive line under assistant coach Markus Lawrence that was one of the best at protecting quarterbacks during the abbreviated spring football season.

Aqeel Glass was sacked just six times in four games, with five of those coming in the championship game. The run game wasn’t quite as successful, finishing middle of the road in rushing average (3.6 ypc) and next to last in rushing yards per game (118.3 per contest).