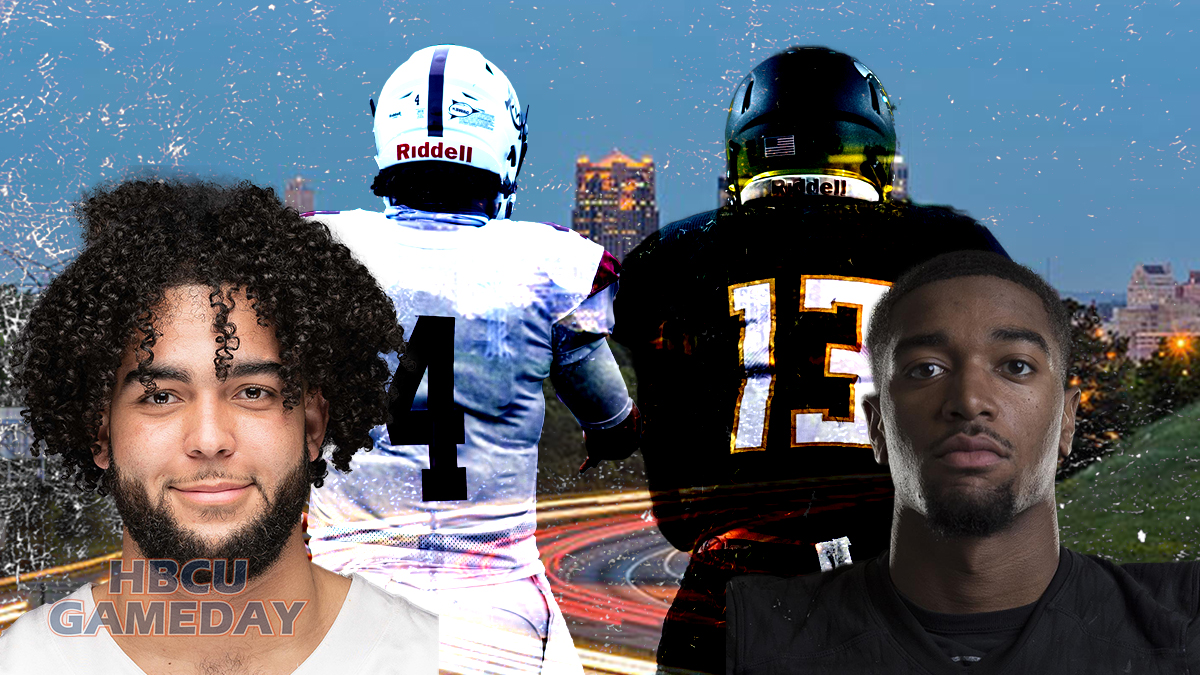 The Magic City Classic is a de facto SWAC East title game as both Alabama A&M and Alabama State are still alive. Both QBs are coming in hot as well.

The Magic City Classic is always a big deal to Alabama State and Alabama A&M fans. And this spring edition will be no different.

Not only does the game have huge SWAC Championship Game implications, it also features two hot quarterbacks.

Alabama A&M quarterback Aqeel Glass is coming off an electrifying performance against Jackson State. The senior lived up to his billing as SWAC Offensive Player of The Year and then some on the road. He completed 30 of 47 passes for 440 yards and threw for six touchdowns in the win. He also rushed for a score en route to being named SWAC Offensive Player of the Week.

Playing in the spotlight of ESPN, Glass got a chance to show why he’s considered one of the best quarterbacks in the FCS. That gave him the chance to get in front of fans that may not normally catch FCS or HBCU football games. It also impressed Jackson State coach Deion Sanders.

Glass is a known-commodity in the HBCU world. His counterpart on the other side is not yet, but he may soon be.

Nettles completed 20 of 34 pass attempts for 305 yards, both career-highs. He also set a career-high in touchdown passes with three. Nettles also rushed for 66 yards, 53 of them coming on one run, and scored with his legs as well.

It was a big bounce back for Nettles after a game in which his offense was limited to seven points against South Carolina State. He was named Newcomer of The Week for the fourth time in five games under center.

Nettles is coming off a prolific high school career. He was a two-year starter at Hillcrest-Evergreen High School and finished his career with 5,203 passing yards and 52 touchdowns. The 6’4 quarterback has played in big games before, leading his team to the 3A State title in 2017.

The Magic City Classic has typically been a close game year-in-and-year out. With a SWAC Championship Game berth on the line and two talented teams, it may be another hot one in Birmingham.