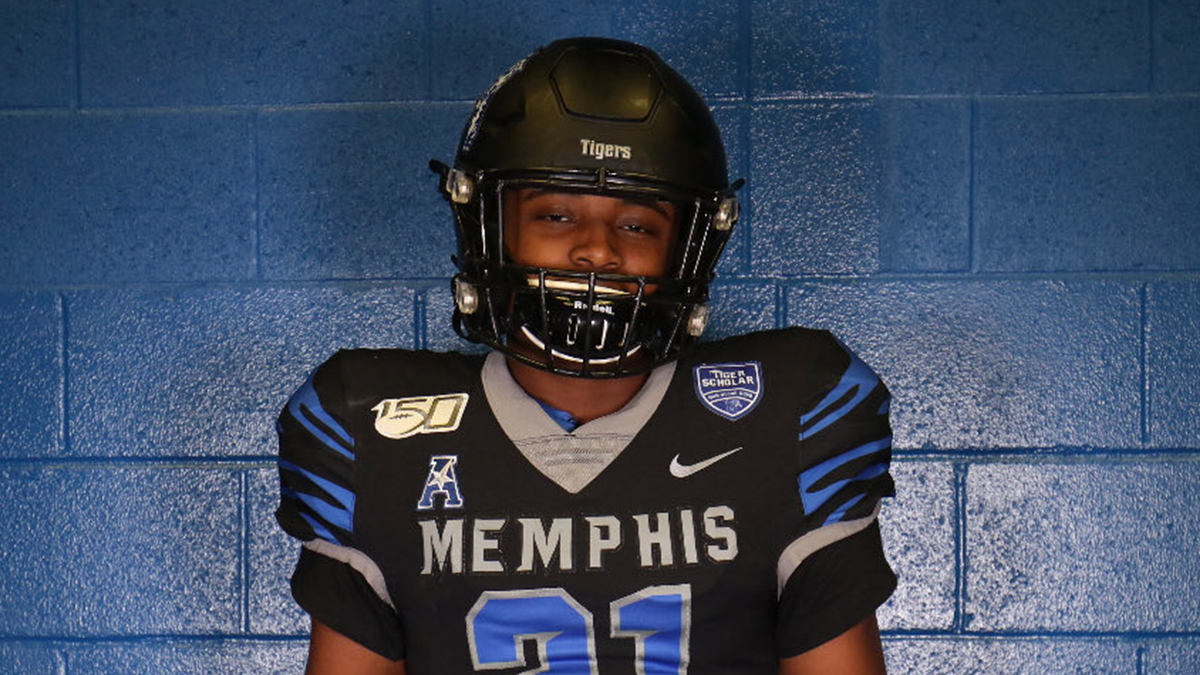 Memphis quarterback Tevin Carter is a three-to-four star quarterback with many Power Five options. But HBCUs are letting him know they are there.

Tevin Carter is a talented young quarterback with a lot of options. The Memphis-bred quarterback has 22 offers, including several from HBCUs.

Rated as a three-star quarterback by 247 Sports, the Class of 2022 product has three HBCU offers. There’s Tennessee State just down the road in Nashville. Florida A&M has come calling as well. Even Lane College, a D2 HBCU in the SIAC has put its bid in as well.

But HBCUs are not the only ones who have taken note. He also has offers from several Power Five schools, including Ole Miss, Auburn, Florida State, LSU, Michigan and Baylor. He’s also got offers from in-state programs like Memphis, Vanderbilt and Tennessee.

The Tennessee recruiting aspect has an HBCU connection as well. Earlier this year the Vols hired Jerry Mack, former North Carolina Central head coach, as running backs coach. He’s also one of the program’s lead recruiters, and he appears to have Carter’s ear.

“Coach Mack has been doing all the recruiting,” Carter reportedly told KB Recruiting. “We building the relationship and I love Tennessee, always have. Said I should be talking to head man soon!”

Tevin Carter hasn’t put out a top 10 or top five list yet, so we’re not quite sure what the pecking order will be. But these HBCUs have steep competition for Carter, who is listed as the 22nd best pro-style quarterback in the Class of 2022.

Still, the fact that these HBCUs are putting their names in the hat for a kid like Carter is an encouraging one. Often the narrative that HBCUs don’t go after players of a certain caliber has been quickly accepted. That myth hasn’t died quietly, despite what has gone on at Jackson State or Grambling landing Noah Bodden over the past year.

Carter isn’t rushing his decision. He said he plans to make it early this fall heading into his senior season. He also plans on graduating in December and then getting started with his college career. And he knows what he wants out of a college.

730
The Latest in HBCU Sports and Culture