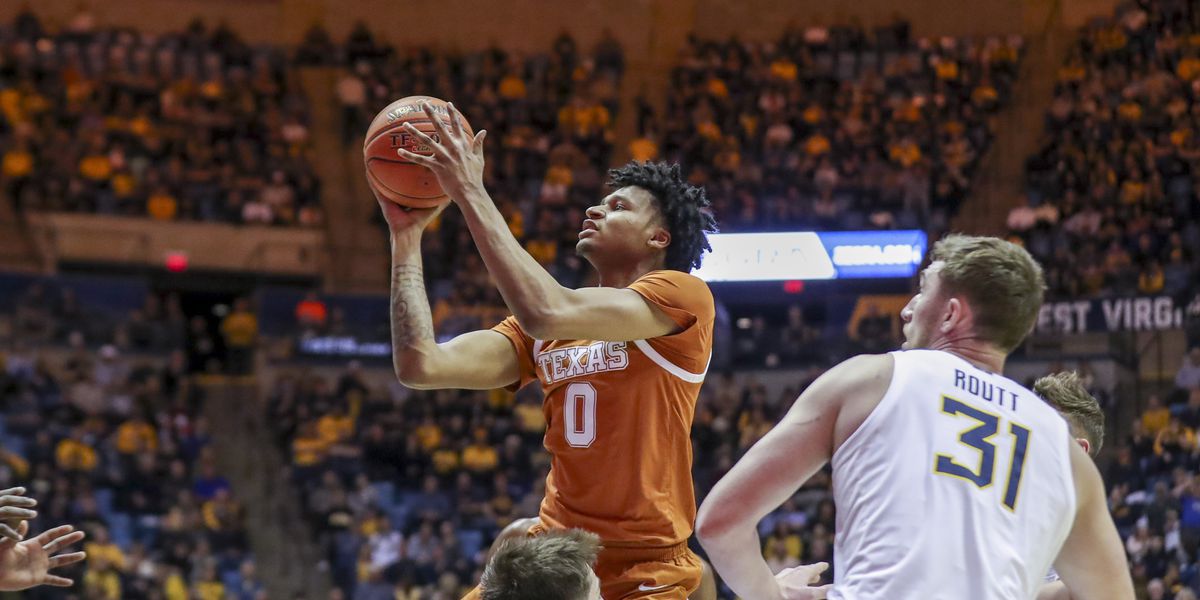 The former four star recruit is looking for a fresh start in Montgomery.

Former Texas forward Gerald Liddell is looking for a new start and has apparently found it at Alabama State. Liddell is leaving Austin for Montgomery according to published reports.

The 6-foot-8 Liddell was a highly touted four-star recruit coming out of high school. However, his production dipped over his three years playing for Shaka Smart at the University of Texas.

Liddell started 10 of the 15 games he played in during the 2019-20 season. His season was cut short ultimately because of a back injury. His best came early for the Longhorns. In the 2019 season opener, Liddell scored a career-high 14 points in a 70–66 upset win over then-No. 23 Purdue. This past season Liddell logged just 11.4 minutes per game.

Bigger is better in the SWAC

The size and potential will be a bonus for Mo Williams and the Alabama State team. Last year’s roster included only four players listed at 6’8″ or above, with two of them seniors. One of those players is another highly touted transfer, Trace Young. Despite a lot of anticipation about Young’s impact, he quietly sat out his first season in Montgomery. The Hornets didn’t begin the season until January and due to APR sanctions were not eligible for the SWAC or NCAA post-season tournaments.

Gerald Liddell posted a well-crafted illustration of himself in an Alabama State uniform to Instagram on Sunday. The photo contained the wording, “Where Rosa sat, Martin marched, and now I’ll fly.”

Texas Southern was able to win this year’s SWAC tournament and a game in the NCAA tournament with three front-court starters listed at 6’9″. Chris Baldwin, Joirdon Nicholas, and John Walker III all created defensive issues for opposing teams. All three were Division I transfers as well.

This story was first reported by Jeff Goodman of Stadium.