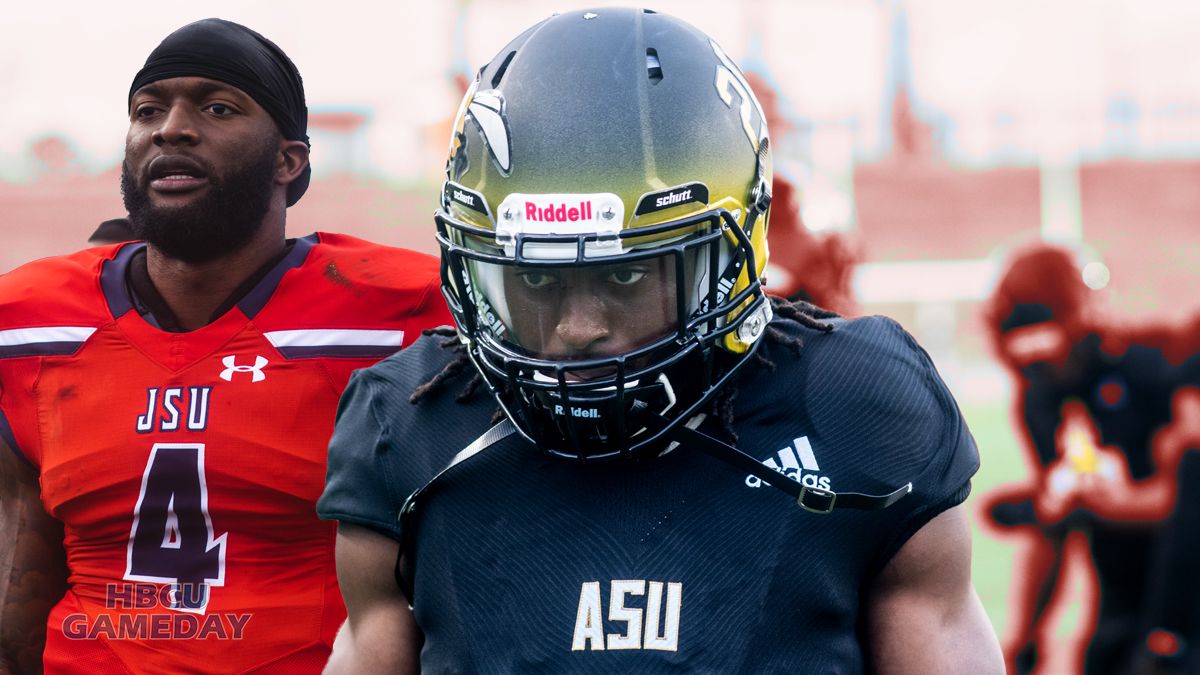 Jackson State vs. Bama State: How to watch, odds

Jackson State and Alabama State are set to square off on ESPN2. JSU enters the game nationally ranked and the Vegas favorite.

Jackson State and Alabama State is a SWAC East football series that is played every year. However, Saturday’s matchup between the two programs promises will take on a new spotlight.

The game will be broadcast live on ESPN 2 at 3 PM CST.

JSU leads the all-time series 32-17-1, but Alabama State has won seven of the last 10 matchups.

Alabama State enters the contest looking for its first win of the season. ASU led Southern in the second half at home before the visitors snatched a 24-21 win.

Freshman quarterback Ryan Nettles put up a solid performance in his college debut, completing 16 of 27 passes and throwing for two touchdowns in the loss. He hit six different receivers.

Senior running back Ezra Gray rushed for 73 yards on 13 attempts vs. Southern.

Jackson State enters the contest with a perfect 3-0 record and nationally ranked in both the STATS and FCS Coaches polls. Its last game was a 43-7 win over Mississippi Valley State.

Quarterback Jalon Jones has been on fire to start the season, completing 67.2 percent (43-for-54) of his passes and averaging 197.7 passing yards per game. Jones also ranks third in the conference in rushing with 120 yards and has three scores on the ground as well.

Receiver Daylen Baldwin has been a revelation for JSU. He 301 yards receiving and five touchdowns, three of them coming against Mississippi Valley State on Sunday.

Defensively Aubrey Miller and Keonte Hampton lead the charge for JSU at linebacker. Miller is averaging 11.5 tackles per game and has 15 solo tackles in just two games. Hampton averages 10 tackles per game.

Jackson State is currently a 6.5-point favorite on the road against ASU according to Fan Duel . JSU is currently +94 vs. its opponents in three games. One is an NAIA school (Edward Waters) and the other two were both winless. So is Alabama State, but ASU is the first opponent JSU has played that has a game under its belt.

Jackson State vs. Bama State: How to watch, odds