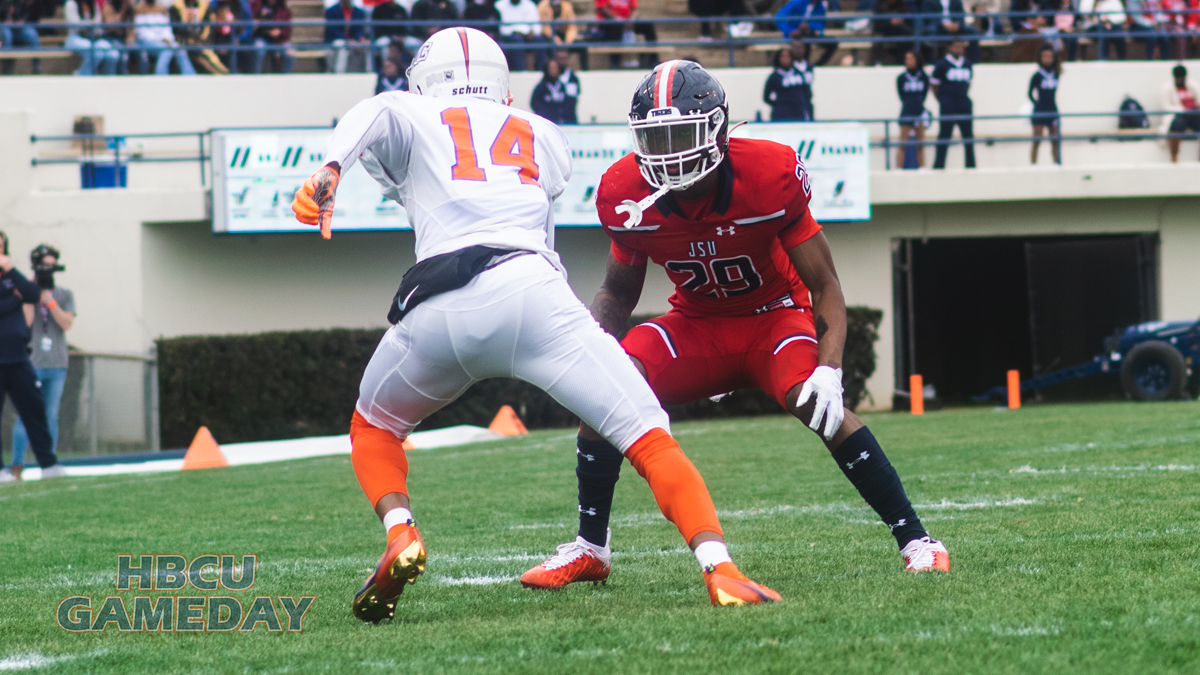 Jackson State just got another game moved up to ESPN2 in a few days. Deion Sanders and Co. are putting more potential eyes on HBCU football.

Deion Sanders and Jackson State will be on ESPN 2 multiple times this month.

The Jackson State-Alabama State game on March 20 has been moved up to ESPN2 after originally being slated for ESPN3. This marks the second game in less than a week featuring JSU to be moved up to linear television.

JSU’s SWAC home debut against Mississippi Valley State University, set to take place on Sunday, is also headed to ESPN2. The game was moved up from ESPN3 earlier this week.

“I’m not talking about ESPN14, baby. E-S-P-N 2.” Sanders said after the news of the Mississippi Valley game’s network hit the web. “This is wonderful for both parties — you know why? Because there are players on Mississippi Valley that can flat-out play. The exposure helps everyone inn the HBCU. That’s right, baby. Let’s do this.”

Now, Alabama State will get a piece of the action as well. ASU’s first game, 24-21 home loss to Southern University on Feb. 26, was broadcast on ESPN3, a streaming-only platform. The game against Jackson State will be available to 86 million people or approximately 93.2 percent of households with pay cable television.ESPNU, in comparision to ESPN2, is available to approximately 63 million people.

Game-time has also been moved as well, going from 2 PM CST to 3 PM.

Without a doubt, getting a football game on ESPN2 is a big deal for HBCU football. Getting two in one week is a really big deal. Once again, we are living in a unique situation with a spring football season for not only the SWAC but several other FCS conferences and schools. But, to date, none of them have been on ESPN2 or ESPN. Does it happen without Deion Sanders being the head coach at Jackson State? We will probably never know.

What we do know is, as Sanders said, both teams will get a chance to showcase their talent in front of a much bigger audience.