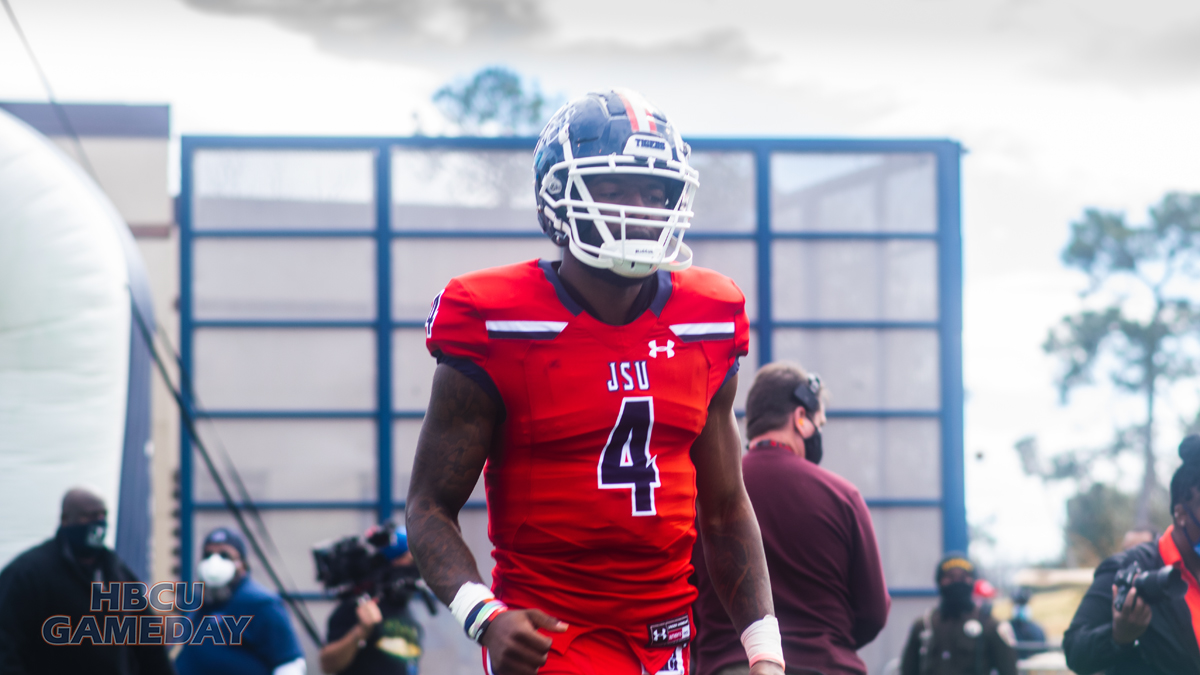 Tigers blow it open in the second quarter.

The Tigers exploded for 30 points in the first half before slowing down in the third quarter. The battle of the two Mississippi schools had a lot of hype heading into the game but after a slow first quarter, Jackson State dominated.

The Tigers scored on their first five possessions beginning with a Jalen Jones 19-yard touchdown run. It was part of a 13 play 95-yard drive. In the second quarter, the points came in bunches. Jalon Jones pass found Daylen Baldwin for a 30-yard score to start the second quarter. On the next possession, Jones found Baldwin again for a 38-yard score. The duo connected yet again before the break, this time on a 20-yard connection to push the lead to 27-0.

Jackson State added a field goal before the break for the 30 -0 score. The only thing that didn’t go right for JSU was its kicking game on special teams. For the second game in a row, the Tigers struggled with missing extra-point attempts.

Neither team got on the scoreboard after the half until late in the fourth quarter. Mississippi Valley State put up a touchdown with an 11-yard rushing score from quarterback Jalani Eason. The touchdown ruined the chance of a Jackson State shutout against a SWAC opponent. It would have been the first one since a 7-0 shutout of Grambling in October of 2015.

Deion Sanders opted to put Quincy Casey in for Jalen Jones for one drive of the game. Jones and the JSU offense didn’t put any points on the board as a unit after halftime. He finished the game 14-27 passing, with 250 yards and three touchdowns. Jones also rushed for 42 yards on eight carries.

Casey led the team on an eight play 58 yard drive that culminated with his two yard touchdown run. Brandon Mallory got into the game at quarterback as well. He threw one incompletion and an interception.

JSU put one more score on the board in the final minute. Jaumonie Crain had a strip sack fumble on Eason and returned it 26 yards for a touchdown. Crain, just as Casey did previously, executed the trademark Deion Sanders dance celebration after scoring.