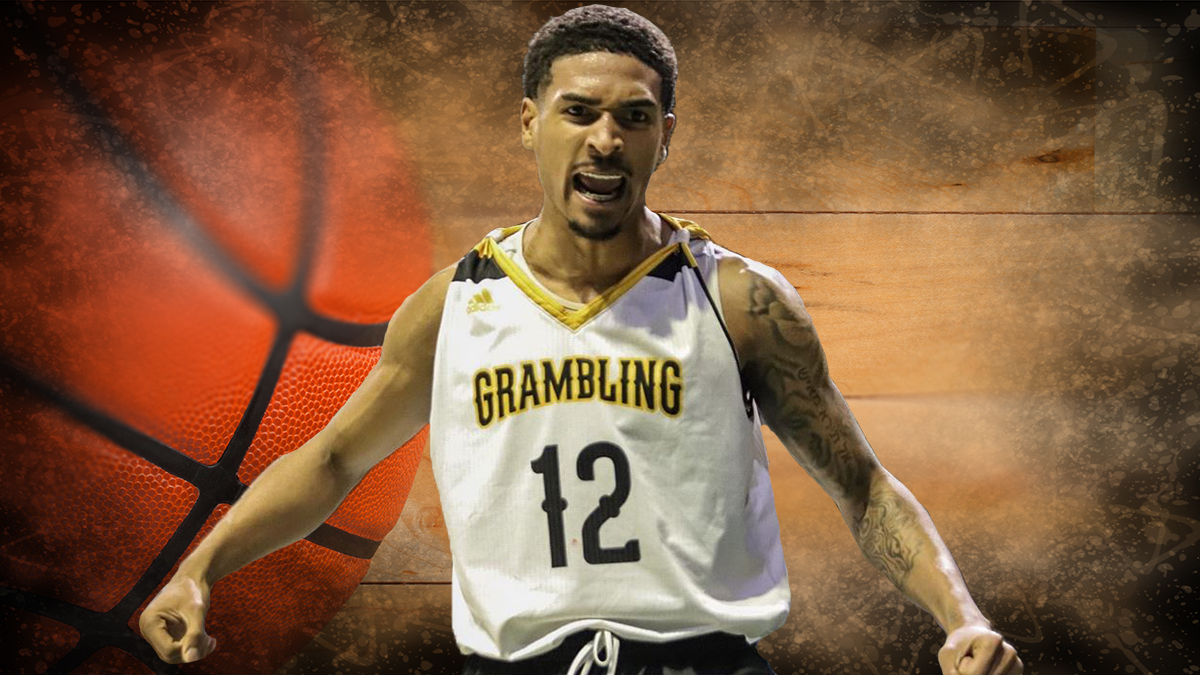 The Tigers and Jaguars deliver the goods at the SWAC Tourney

BIRMINGHAM, AL Grambling, and Southern University lived up to their respective rivalry with an overtime thriller in the final game of the SWAC quarterfinals in Birmingham, Alabama.

Playing without its top two scorers Southern University was one inbounds pass away from knocking off the Tigers. After Cameron Christon missed two free throws for Grambling everything was pointing in the direction of a Southern win. But on the ensuing inbounds pass with ten seconds remaining, Terreon Randolph stole the ball and dropped it off to Christon who redeemed himself with a game tying layup.

In the extra frame Grambling outscored Southern 13-8 to take the 72-67 win.  The no. 4 seed Grambling moves on to face Prairie View A&M in the semifinals.

The game was back and forth all night long with neither team leading by more than six points.

Southern University had to replace the scoring duo of Jayden Saddler and Ahsante Shivers who were not available to play. Harrison Henderson stepped up for the Jags with 20 points and 7 rebounds. Freshman of the Year in the SWAC, Terrell Williams had 14 points and 11 rebounds for Southern.

Christon led all scorers with 26 points and picked up eight rebounds along the way. In addition to his clutch defense, Randolph collected a double-double with 12 point and 11 rebounds.  Prince Moss, a Bessemer, Alabama native, provided a spark early for Grambling in front of a small contingent of family and friends. Moss had the crowd going early with a combination of dunks and three pointers, finishing the night with 12 points.

Grambling and Prairie View played once during the regular season.  The Tigers lost 59-50 on the road at Prairie View. The win by Grambling ensured that the top four seeds advanced from the quarterfinals in the SWAC Tournament. Jackson State faces off against Texas Southern in the second semifinal matchup on the men’s side.