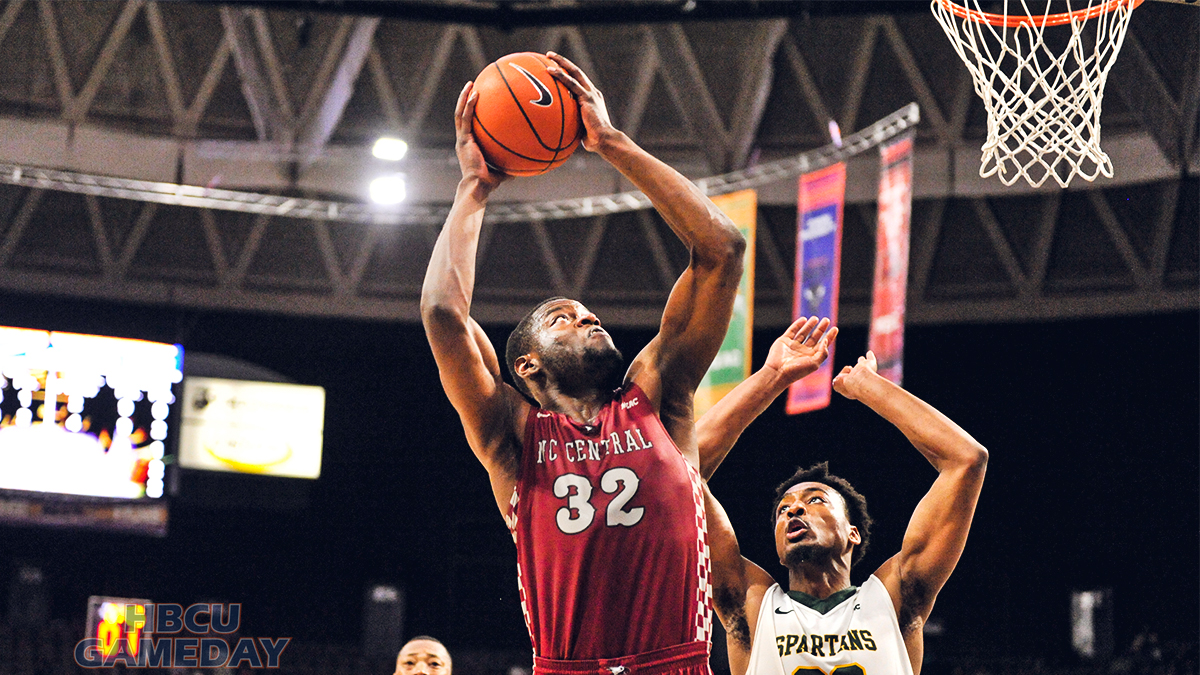 MEAC Tournament gets another NSU-NCCU match

Norfolk State and North Carolina Central is usually a matchup that decides who wins the MEAC Tournament. This year it’s earlier, but should still be intense.

Norfolk State and North Carolina Central battling in MEAC Tournament games is nothing new. In fact, it goes back even further than the MEAC. NSU’s last CIAA title came in 1996 as it beat an NCCU team led by none other than conference Player of The Year and future Hall of Fame LeVelle Moton.

Moton, of course, has been the head coach at his alma mater since 2009. And in the midst of winning his four MEAC Tournament titles since 2014, he’s gotten his revenge on the Spartans by beating them twice in the tournament finals, which is played in NSU’s backyard — The Norfolk Scope.

The teams will meet up again this year, however, it won’t be a Saturday, championship matchup. Norfolk State and NCCU are set to meet up at 8 PM on Thursday in the quarterfinals.

It’s been a very solid year for head coach Robert Jones and his NSU squad. It has a 14-7 record, and came into MEAC play with non-conference wins against James Madison, Radford, and George Mason, as well as archival Hampton. Jones is up for the Ben Jobe award. On the court, NSU is led by Devante Carter, who was put on the All-MEAC second team despite leading the team in minutes (32.4 mpg), scoring (15.9 ppg), assists (3.9) and steals (1.1 spg) and is second in rebounding at five per game. Joe Bryant Jr., J.J. Matthews and Kashaun Hicks are all capable of having big nights, but another player to watch is Jalen Hawkins.

North Carolina Central, on the other hand, comes into the tournament weaker than it has since 2018, when nobody saw a title coming to Durham. Moton and crew spent most of the season battling COVID-19 issues — either theirs or someone else’s — and barely got in enough games for postseason play. It comes into the tournament with a 5-8 record, a .358 winning percentage that is the lowest of Moton’s career and the school’s worst since the 2008-2009 campaign.

But NCCU is far from toothless. C.J. Keyser was named first-team All-MEAC despite playing just 13 games as he averaged 16.4 points per game. Nicolas Fennell, Jamir Moultrie are also capable of having big nights on offense, as well as Devin Palmer. And then there’s point guard Jordan Perkins, who already has two MEAC Tournament titles under his belt as a freshman and sophomore.

This will be the first meeting between the two teams this season as the MEAC split into divisions due to COVID-19. It’s an interesting dynamic. Generally, MEAC teams meet once during the regular season— if not twice — which gives teams some air of familiarity with their opponents. That won’t be the case in cross-divisional matchups like this.

Of course, Jones and Moton are very familiar with each other, having been at their respective posts longer than any current coaches in the league. They will have to lean on their familiarity with each other and try to get their teams ready for what could be a slugfest in the 757.

MEAC Tournament gets another NSU-NCCU match