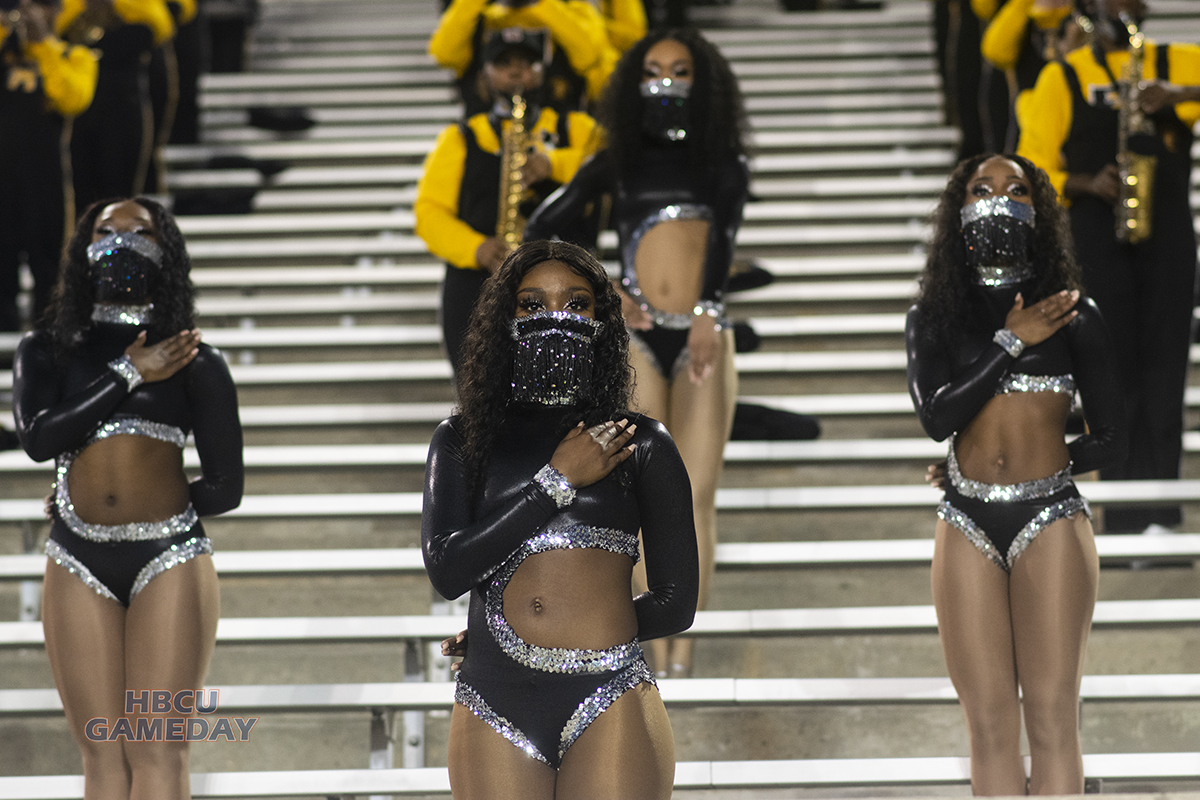 Commissioner has a message for fans of SWAC bands

SWAC bands are a critical part of the culture and the experience. The SWAC has decided to stick to its band and crowd regulations even as states move differently.

SWAC bands are a vital part of the Southwestern Athletic Conference football experience. Having been around the league pretty much all his life, no one understands that more than the league’s commissioner, Dr. Charles McClelland.

“This is not the typical year. We want to get the football games in, we want the bands to be able to participate so they participate at home,” he said. “We just don’t want them to go on to the road.”

After the decision was made and announced in late January, state governments in SWAC-land didn’t exactly make it easy on the SWAC. Texas, Mississippi and other states within the Alabama-to-Texas footprint of the SWAC have recently eased COVID-19 restrictions, if not removing them at all. McClelland says the SWAC isn’t following suit, and that he hopes local governments aid in being cautious.

Which brings us back to the marching bands. Jackson State’s Sonic Boom of the South. Southern’s Human Jukebox. Grambling State’s World Famed. And so on, and so on. All of these massive performing units have their own following, which is a gift and a curse at this point in time.

“We understand how critically important you are,” McClelland said. “But when you start to put band students on the bus, they now become Tier-1. You have to do them the same way you have to do your student-athletes.”

SWAC bands would see travel costs rise due to COVID-19

McClelland said that means testing multiple times a week. That means travel becomes more expensive due to the need for social distancing. And that increases costs.

The goal, McClelland says, is to help keep the spread of COVID-19 on decline so that the fall can look like what we’ve come to expect for SWAC bands.

“Go to one of these home games. Enjoy it,’ he said. “Enjoy it in a ramped-down environment, so we can ramp it back up in the fall.”

Commissioner has a message for fans of SWAC bands