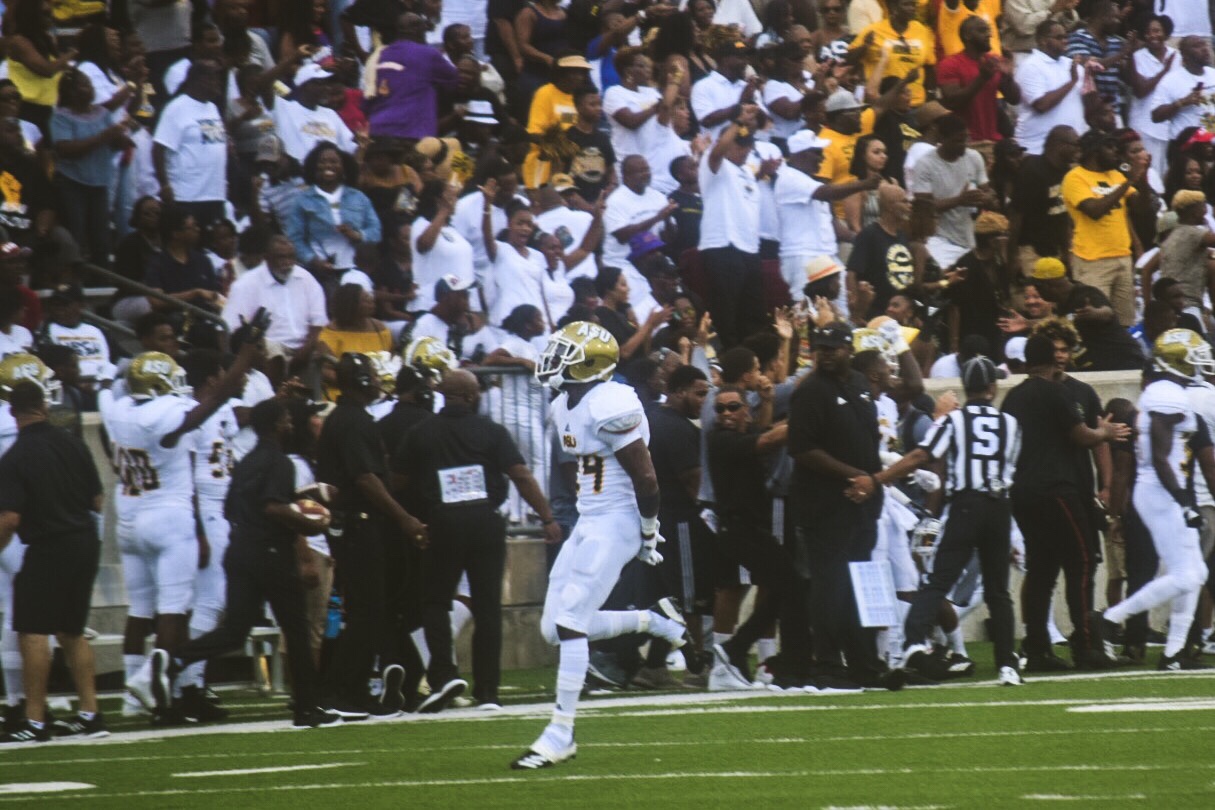 The Labor Day Classic lived up to its name as Alabama State sent Tuskegee home with an overtime loss to start the season.

MONTGOMERY, AL — Alabama State finally got to make its house a home on Saturday night, beating rival Tuskegee for the first time since 2011 in dramatic fashion.

ASU took advantage of penalties and turnovers, hung around, and came away with a 26-20 overtime win over TU to kick off the season in the Labor Day Classic.

Hornets running back Ezra Gray took a handoff 30 yards to paydirt on the first offensive overtime play for his team to put the nail in the Golden Tigers coffin.

‘Skegee led 20-13 in the fourth quarter and looked to be ready to wrap up the game, but the turnover bug killed a potentially game-winning play. Justice Owens suprised ASU by throwing the ball after receiving the handoff from JaMarcus Ezell and hitting Peyton Ramsey in stride. Ramsey tried to fight off defenders for the score but ended up fumbling the ball at the goalline for a touchback.

ASU was able to come back and tie the game with 5:09 remaining as as quarterback Darryl Pearson scored on a 9 yard keeper, and the extra point tied the game at 20.

The Golden Tigers won pretty much every offensive statistic, outgaining the Hornets 482 to 292 overall and rushing for nearly 300 net yards. But they also turned the ball over three times, including two interceptions by Ezell.

ASU got the monkey off its back big time by beating its SIAC rival for the first time in its new home as Tuskegee had won the first two games in the new ASU Stadium.