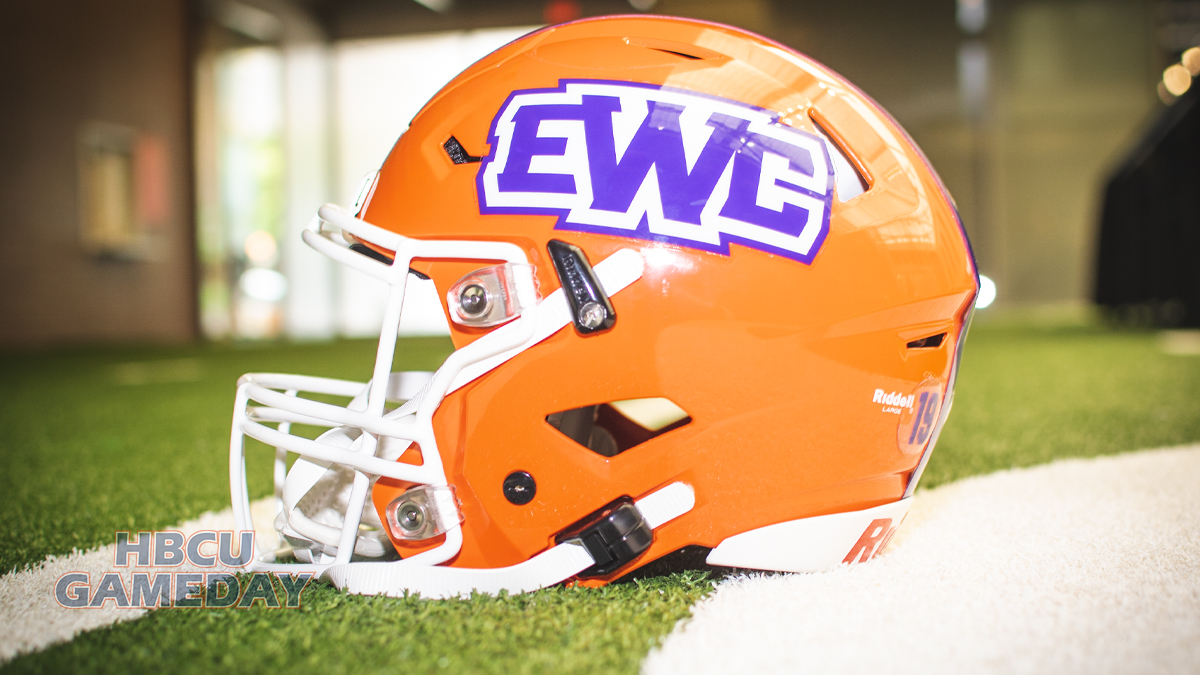 Edward Waters College will play its most anticipated game ever on Sunday when it faces Deion Sanders and Jackson State.

Since Deion Sanders was hired as Jackson State’s head coach back in September, Feb. 21 it’s game with Edward Waters has become a major athletic event.

EWC will be the first team to face Deion Sanders’ JSU squad (although Sanders is already 1-0 thanks to Alcorn State’s opt-out). But who exactly is Edward Waters College? Those familiar with HBCUs and HBCU sports might know, but others may not be so well informed.

Edward Waters is a historically black college located in Jacksonville, Florida. While much smaller than future SWAC schools Florida A&M and Bethune-Cookman, it is the oldest HBCU in the state of Florida. It was founded by the African Methodist Episcopal Church in 1866 as Brown Theological Institute.

The school has had an off-and-on relationship with football as a sport, bringing it back in 2001 after a long absence. Its most famous football alumnus is Jim “Cannonball” Butler, a one-time Pro Bowl running back in the NFL.

Edward Waters is moving on up

The school’s current athletic classification is in the NAIA, as it plays football in the Sun Conference while most of its sports play in the Gulf Coast Athletic Conference. In 2019 it announced plans to join the Southern Intercollegiate Athletic Conference (SIAC), a Division II conference home to schools like Tuskegee University, Morehouse College and Savannah State among others. Just last year the school broke ground on a new facility as it prepares for the move up to D2 status.

The Tigers’ are coached by Greg Ruffin, who took the job as a replacement for the legendary Alvin “Shine” Wyatt. Ruffin is 5-17 in two seasons, with no wins over NCAA schools. Its roster consists of a few former FCS players, including former Bethune-Cookman defensive backs Drevonte Jackson and Derrian Hall. The team is made up heavily of players from the state of Florida.

The Tigers currently play a mix of NAIA schools and Division II schools, but they have stepped up to play FCS HBCUs over recent years. The results are what you would expect for “money games.”

No doubt Edward Waters will enter Sunday’s game — its only game this spring — as a huge underdog. Jackson State was far from a juggernaut in 2019, and Sanders and Co. have only had a few weeks with their team to implement a new system and a new way of life. And many of those talented players that the program has signed since Sept. will be on the sidelines at Mississippi Valley State.

Based off those facts and Edward Water’s history against FCS opponents, I’m picking Jackson State as a 42-point favorite.