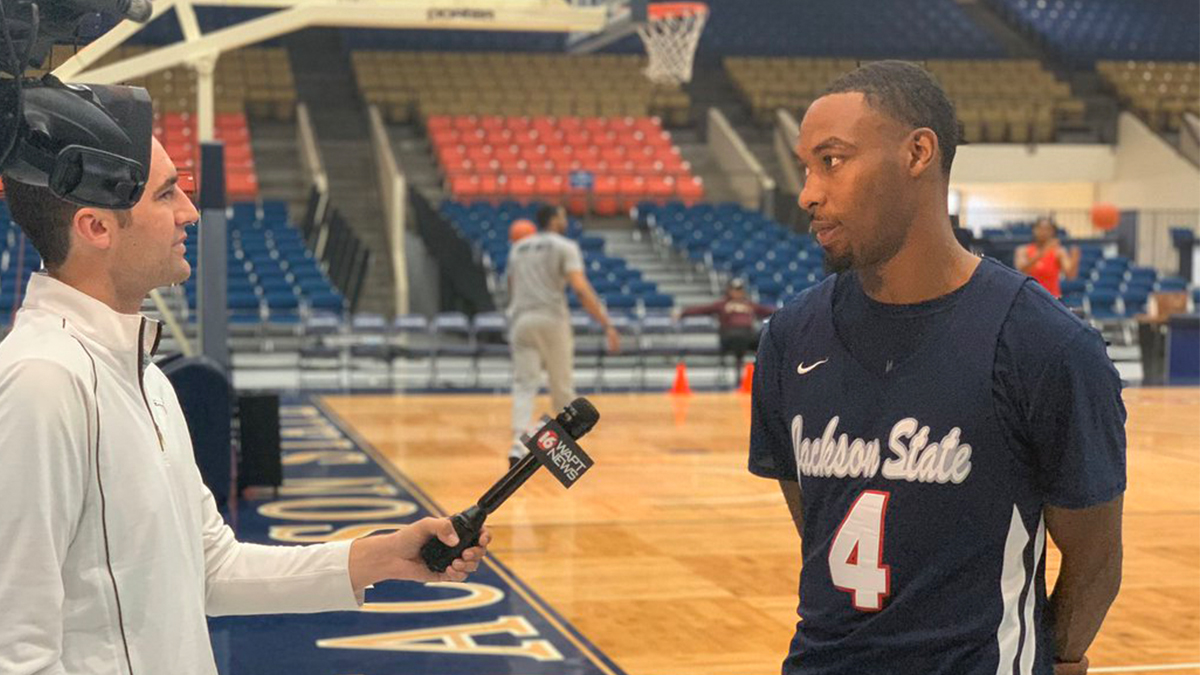 Tristan Jarrett, the Jackson State player who walked off the court and tossed his jersey on the floor has apologized to his team.

Earlier this week, Jackson State basketball found itself on the wrong side of the news cycle despite being on a big winning streak.

JSU’s win over Southern on Monday night was its sixth in a row, keeping it perfect in SWAC play. But that was overshadowed when leading scorer Tristan Jarrett left the huddle during a game, walked off the court and tossed his jersey on the floor behind him for an equipment manager to pick it up.

“I need to apologise to head coach Waynne Brent, my teammates and supporters and Jackson State University. The incident that occurred was not an accurate representation of myself and is not how I was raised,” Jarrett said in his statement. “I have learned from this and will use it as an opportunity to grow as not only a basketball student-athlete but as a young man.”

Brent acknowledged that there would be discipline for Jarrett, but didn’t give specifics.

“I met with Tristan and we discussed what occurred this past Monday and we both agree that what transpired was inappropriate. The punishment will be handled internally. Tristan is a great young man on and off the basketball court and he is accountable for his mistake. We are committed to making sure that we uphold the high standards of Jackson State University.”

Reaction to Jarrett’s outburst was quick and expansive thanks to the game being on national television and social media. There were some who expressed the opinion that Jarrett should be kicked out of the program. There were others that suggested he simply needed some TLC.

Ultimately the player and the coach have both agreed that what took place on Monday was unacceptable. Jarrett says he’s learned his lesson and apparently Brent agrees so the show will go on.