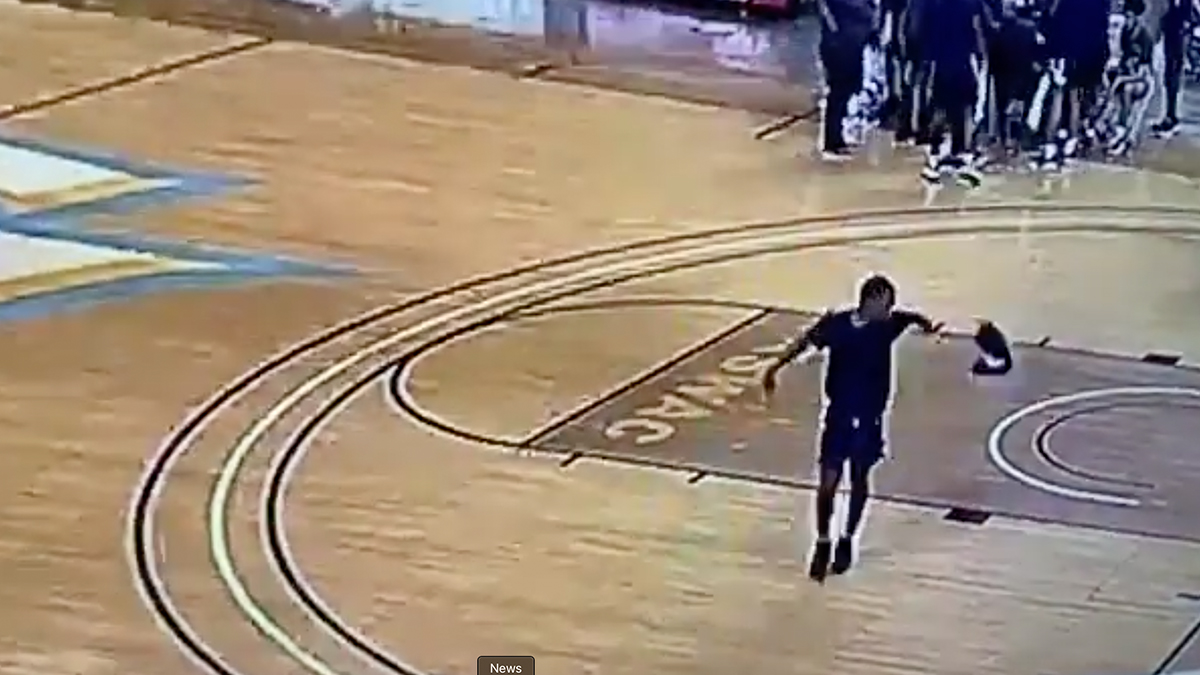 Jackson State senior Tristan Jarrett, the team’s leading scorer, left the team and his jersey after an argument.

One thing you can say about Jackson State basketball — it’s never boring on national television.

This time there was no feel-good miracle shot.

Jackson State picked up a 57-53 win over Southern to improve to 6-0 in the SWAC. But the game was overshadowed as Tristan Jarrett, JSU’s leading scorer this season, walked off the court and threw his jersey behind him on the way to the locker room.

JSU was able to regroup behind Jayveous McKinnis, who had a monster game with 15 points, 15 rebounds and three blocks. It was an apparent argument between McKinnis and Jarrett that preceded the walk-off.

“He’s just a warrior, he’s a soldier,” Jackson State head coach Wayne Brent said about McKinnis. ‘The thing about him, he’s a dawg on the floor, he’s a good kid off the floor. I told him in the last nine minutes to make sure he got every rebound on that defensive end.

After the game, Brent tried to downplay the situation, which took place on national TV as the game was broadcast on ESPNU.

“It’s sports, you have that all the time, so we’ll go back in the dressing room and address it,” he said. “That’s a simple problem to fix, so we’ll just go back in and I think winning cures a lot of things. You got a happy locker room and our guys love playing with each other. It won’t be a big problem we’ll fix that in the next five or six minutes.”

Jarrett left the game with 11 points, almost nine below his average. Jonas James added 11 for JSU.

Jayden Saddler led SU with 11 points and Terrell Williams added 10. Southern hit just 33.3 percent of its field goal attempts and was just 1-for-9 from the 3-point line.

Southern has now lost four of its last five games after starting 3-0 in SWAC play.