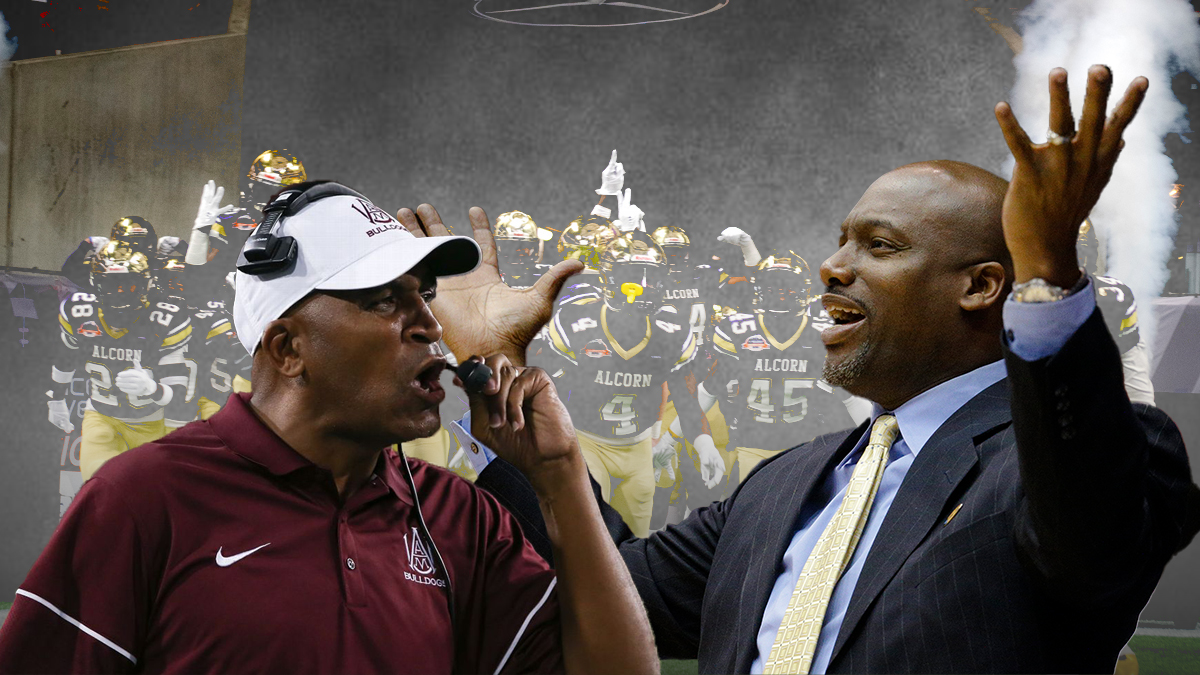 The decision to opt-out of the 2021 spring football season by Alcorn State has a SWAC football coach and an AD asking questions.

Maynor isn’t the only one talking about Alcorn State’s motive for opting out of the season. Roman Banks, Director of Athletics at Southern University, questioned why Alcorn decided not to play ball.

“I have not seen anything as it relates to the reasons why,” Banks via the Baton Rouge Advocate. “We have different rules and regulations for opting out because of COVID versus non-COVID. My resting place is our commissioner has a strict policy that keeps fairness in place for all the institutions because we made a commitment to play.

SWAC commissioner Dr. Charles McClelland has stated he hopes to meet with SWAC officials soon to figure out how to move forward. In the meantime, Banks and Southern have now lost one of the two home games it had in its six-game schedule.

Banks said he understands if the problem is COVID-related. But like Maynor he doesn’t quite understand how that’s the case if Alcorn continues to practice when the rest of the league is committed to playing despite the challenges.

“I would love to say, ‘Let’s not play; let’s have a good spring and get prepared for the fall,’ ” Banks said. “But teams are going to be playing and getting banged up because we made a commitment. There are certain rules that protect all the universities. That’s my issue. I don’t want to jump the gun until we get all the points and factors and give the conference office a chance to do their due process.”

Four MEAC programs have opted-out of spring football due to COVID-19, most recently Norfolk State. But Alcorn State, the two-time defending champion, is all alone in the SWAC.