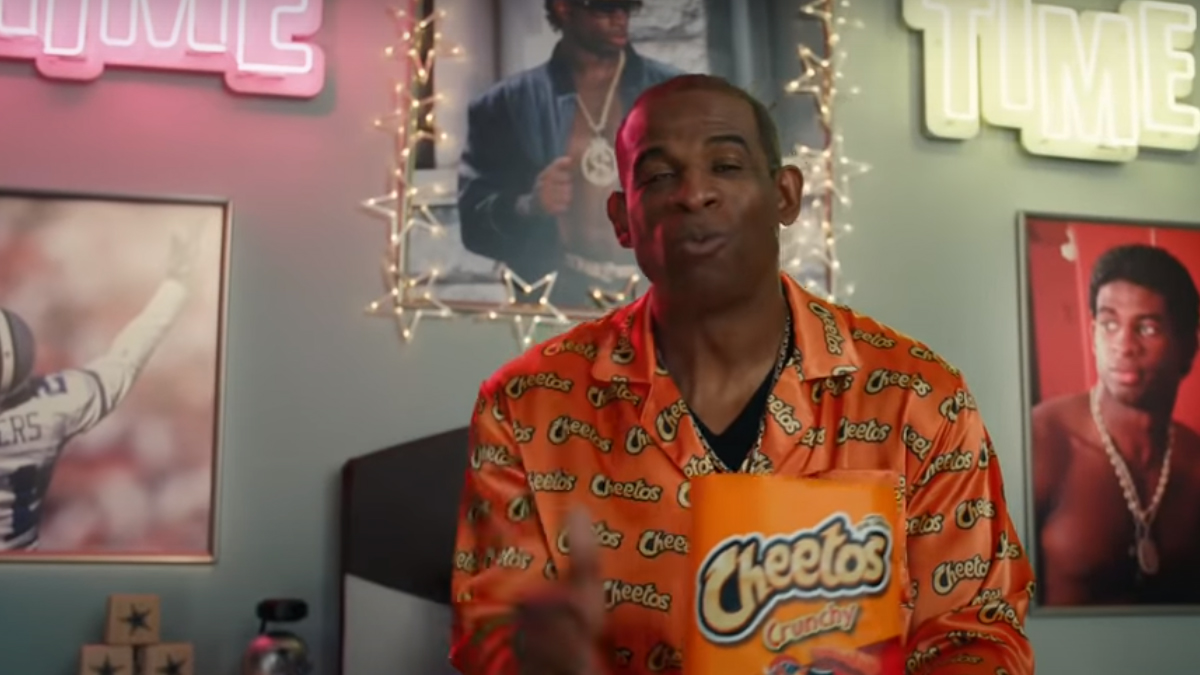 The Jackson State coach is part of a star studded cast of former NFL greats.

Deion Sanders has brought an immeasurable amount of attention to Jackson State in the last six months. Tonight he’ll bring a little more on one of the world’s largest media stages. Sanders will appear in a Frito-Lay commercial during Sunday’s Super Bowl broadcast.

This isn’t Sanders’ first go around with a Super Bowl commercial. One of his more famous spots was his appearance as “Leon Sandcastle” in a 2013 commercial. Ironically the fictional character played by Sanders was drafted by the Kansas City Chiefs in the commercial. The Chiefs are looking to win back to back Super Bowls when they kick off against the Tampa Bay Buccaneers on Sunday nights. This would be sans one “Leon Sandcastle” of course.