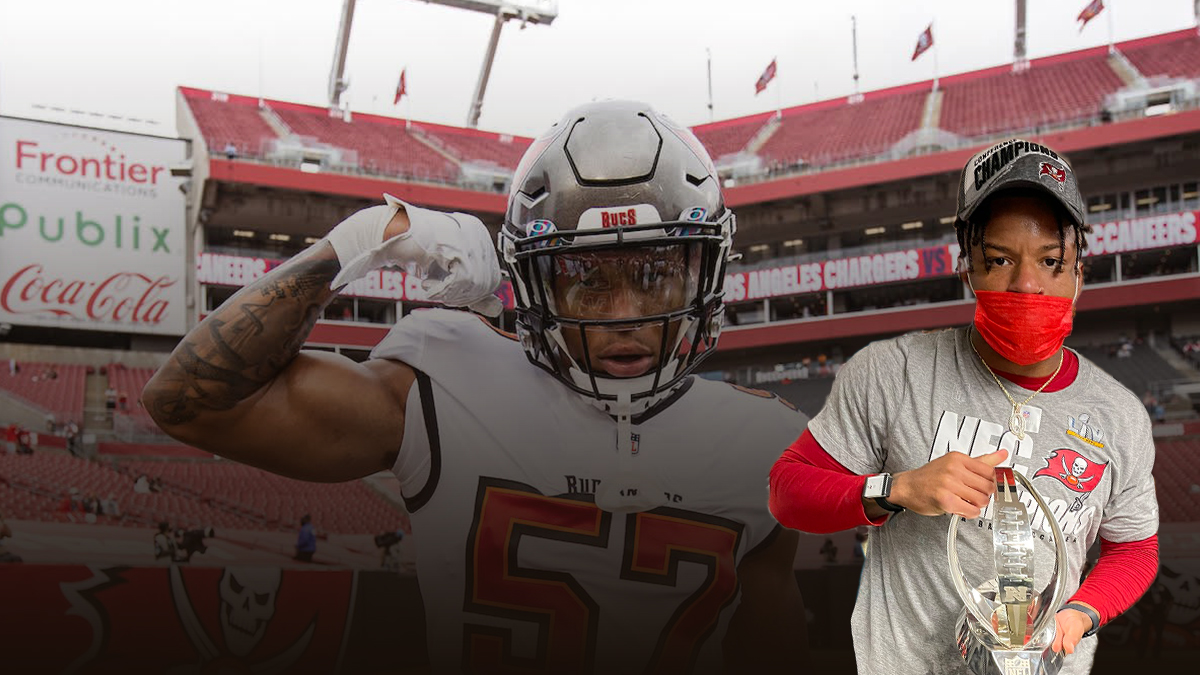 After becoming one of the most effective pass rushers in the Southwestern Athletic Conference during his playing days on The Hill, the second-year pro is now heading to Super Bowl LV. Bell and the Tampa Bay Buccaneers defeated Green Bay in the NFC Championship 31-26 to earn a chance to play for a Lombardi.

The former Panther took to Twitter to revel in the conference championship victory:

Originally arriving at Prairie View A&M as a wide receiver, Bell transitioned to the defensive line and wreaked havoc as an explosive speed rush with unmatched quickness off the edge. In his lone season at defensive end, he piled up 46 tackles, 10 for loss and 7.5 sacks on his way to an all-conference selection. He was then drafted by the Raiders in the seventh round of the 2019 NFL Draft before signing with the Buccaneers. He is currently on the practice squad.

Along with Tampa Bay, Bell has made history as the Buccaneers will become the first NFL team to play in a Super Bowl hosted in its home stadium. Super Bowl LV will be on Feb. 7 at Raymond James Stadium.

Tampa Bay also has two other HBCU alumni on its roster as well. Defensive back Ryan Smith from North Carolina Central is on the Bucs’ active roster while former NCCU offensive lineman Nick Leverett is on the practice squad with Bell.