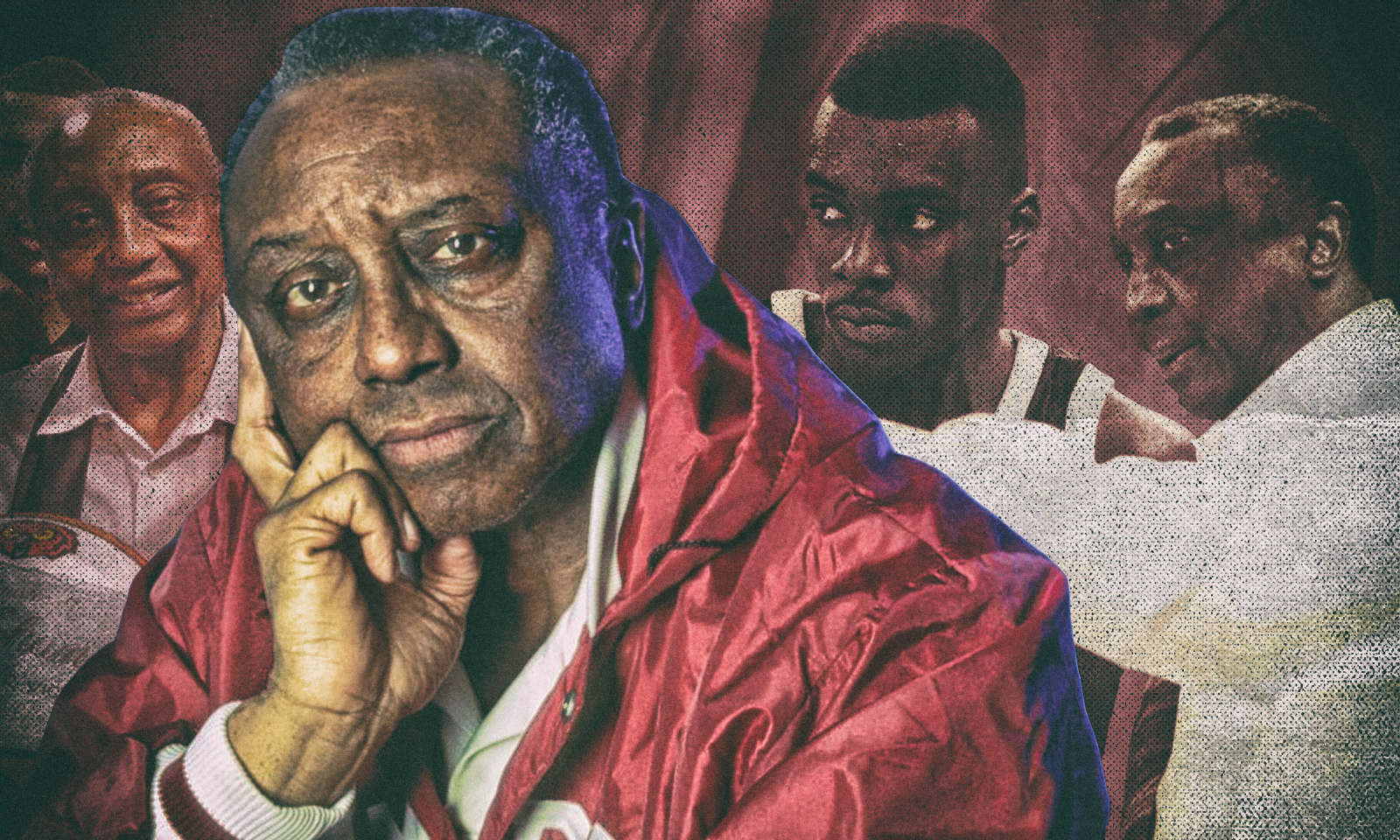 John Chaney was known to the masses as the head coach of Temple University. But his roots were decidedly HBCU.

John Chaney, one of college basketball’s legends, has crossed over to the other side.

Chaney, a legendary basketball coach, has died. He was 89 years old.

Though he was best known for coaching at Temple University, Chaney’s roots were strongly HBCU. He was a basketball star at Bethune-Cookman College in the 1950s and then launched is coaching career at Cheyney State University.

The Philly product was a star, but in the post-point shaving scandal era of the early 1950s, had to go south to play ball. He landed in Daytona Beach at BCC thanks to his high school coach, Sam Brown, who convinced him that he should go to college. The HBCU experience saved his life.

“They never ever put a ceiling on what you could learn,” Chaney said at his Basketball Hall of Fame enshrinement. “They believed so strongly in building up the floor so you could reach all ceilings. They never said that there’s a score that says you can’t do it. And I believed strongly in that. They believed in access and opportunity. And they gave me that chance.

‘And I think that made a big difference in my life..

Chaney ended up playing for years in the old Eastern League before getting into coaching. After a few high school jobs, he was hired at Cheyney State (now Cheyney University), which he led to the Division II national title in 1978. He went 232–56 at Cheyney despite having an annual recruiting budget of $700 in 1982.

Temple came calling in 1982 and Chaney became one of few men at the Division I level to lead a predominately white institution. He would go on to lead the program to eight Atlantic-10 regular season championships and six conference tournament titles. He was named Coach of the Year by the NABC, the UPI and the Associated Press in 1988.

Like John Thompson, who passed away last fall, Chaney was mentored by Gaines. In fact, Chaney revealed at his enshrinement in the hall that he nearly played for Gaines, who showed up to recruit him one day late. Now the three will get a chance to reunite to talk basketball on a higher level.