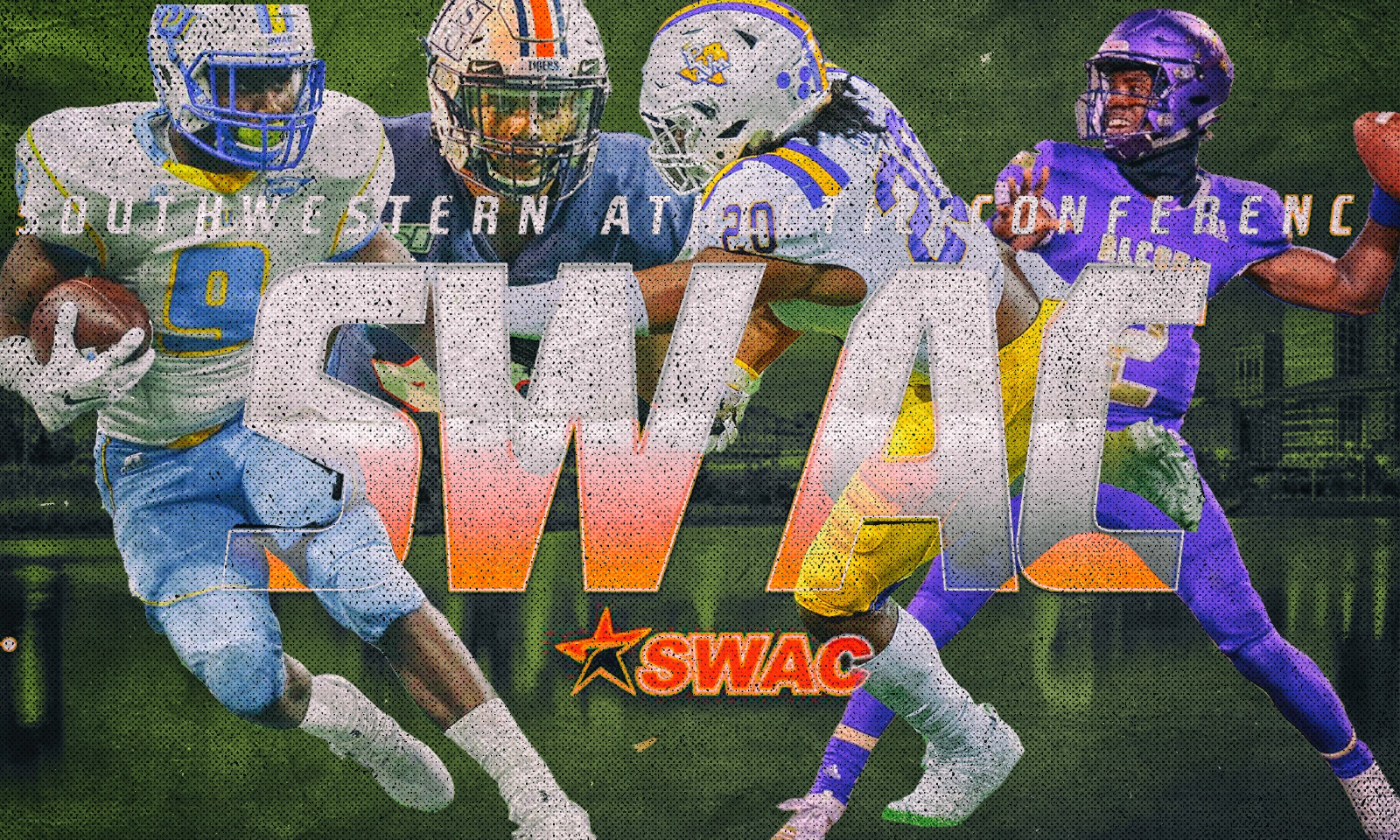 SWAC Spring Predictions are out

Jackson State picked to finish next to last in the SWAC East.

BIRMINGHAM, Ala.- The Southwestern Athletic Conference announced its preseason football poll during the Cricket Wireless SWAC Football Virtual Media Day on Thursday with the Alcorn State Braves and Southern Jaguars tabbed to once again win their respective divisions. The preseason poll was voted on by the league’s head coaches and sports information directors.

Alcorn State will look to claim its seventh consecutive divisional title during what will mark the Braves’ final season competing in the SWAC East division. Last season Alcorn State won its fourth league championship in six seasons with a 39-24 win over Southern. Alabama A&M was picked to finish second in the division followed by Alabama State, Jackson State, and Mississippi Valley State.

In the SWAC West division the Southern Jaguars will seek their third consecutive divisional title and also look to capture their first league championship since 2013. Grambling State, which claimed league titles in 2016 and 2017 was tabbed to finish second followed by Prairie View A&M, Arkansas-Pine Bluff, and Texas Southern.

The upcoming season is slated to kickoff next month and features a six game league slate highlighted by four games against division opponents and two games against non-division opponents. The season will culminate with the Cricket Wireless SWAC Championship Game. The game is scheduled to be played on Saturday, May 1.

A complete listing of the games scheduled to be played this season can be found here.

SWAC Spring Predictions are out