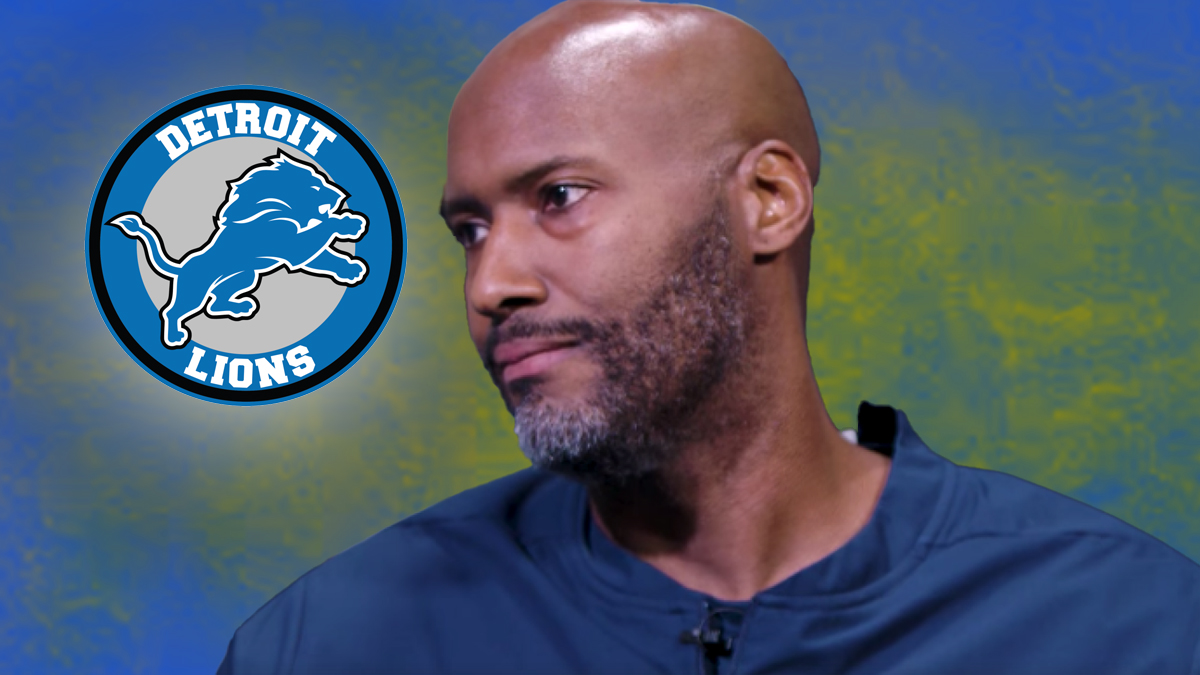 The Detroit Lions franchise have decided that North Carolina A&T graduate Brad Holmes will be its next general manager.

The Detroit Lions will put the future of their franchise in the hands of an HBCU graduate.

The Lions have named former Los Angeles Rams Director of Scouting Brad Holmes as general manager. Holmes played his college football at North Carolina A&T where he was a part of the 1999 MEAC championship.

Holmes has earned a five-year deal with Detroit, according to Ian Rapoport and Tom Pelissero. He will be one of the youngest general managers in the league at the age of 41.

The A&T alumnus has spent his entire NFL career with the Rams. He started as an intern in 2003, then went into scouting. He was named the Rams’ director of college scouting in 2013. Holmes made the transition from St. Louis to Los Angeles, and was vital in selecting many of the key players that helped fuel the Rams’ rise to NFC contendership.

The Rams will receive two compensatory third-round draft picks over the next two years as part of an initiative to “groom” minority head coaches and GMs.

Holmes will have his work cut our for him with the Lions. The franchise recently fired Matt Patricia as head coach, meaning it will need a new one. The Lions will also likely have to make a decision on quarterback Matthew Stafford.

According to CBS Sports, Holmes pushed for the Rams to trade up in the 2016 NFL Draft and select Jared Goff. And the franchise’s fortunes have been turned upside down since then.

“I’m running through my mind and it seemed like we went down every avenue except doing what other teams do and just truly getting a top-notch quarterback that you have to spend on,” Holmes said. “That’s the one avenue that we haven’t gone down. …We’ve identified Goff as a clear franchise quarterback, so let’s expend the resources to get up and just get the guy.”

Now the former Aggie will get the chance to call the shots in Detroit. Turning that franchise’s fortunes around would be a big task, but if anyone knows how to “get it out the mud” — it’s an HBCU graduate.